Victoria now has a good road map out of COVID-19 restrictions, and NSW should emulate it 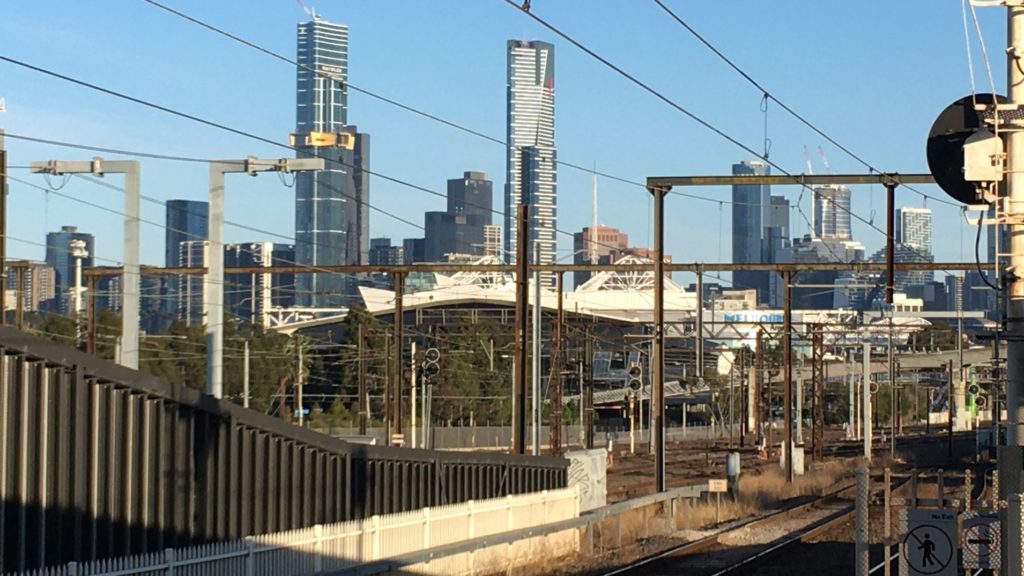 The COVID-19 roadmap for Victoria announced by Premier Daniel Andrews sets the state on the right path. Something like it should be emulated by New South Wales, which has not yet achieved zero new cases.

Victoria’s roadmap towards what Andrews calls “COVID-normal” makes a clear distinction between metropolitan Melbourne and regional Victoria. Restrictions are marginally less severe in regional Victoria, where the incidence of infections is lower.

For metropolitan Melbourne there are five steps; regional Victoria has four. For each step, the roadmap outlines which restrictions will be lifted on our road towards the cherished status of COVID-normal – or zero active cases of COVID-19. The roadmap also provisionally outlines when restrictions will be lifted, although this depends on case numbers.

For metropolitan Melbourne, the curfew will be eased from next week to start at 9pm instead of 8pm. It will remain in place until new cases average fewer than five per day over the course of a fortnight – the criterion to move to the third step of the roadmap.

The first two steps will still entail significant restrictions on public gatherings and visitors, plus the creation of a “single social bubble” allowance, under which people living alone can designate a person who can visit their home. Staged school returns will begin once there are fewer than 50 cases a day on a fortnightly average.

A new traffic light system will also be introduced to allow a phased reopening for businesses and workplaces.

READ MORE: Stage 4 restrictions extended for another 2 weeks in Melbourne

Is the roadmap heading in the right direction?

The Victorian roadmap keeps appropriate restrictions until zero active cases – the Grattan criterion for defining zero – before the final step on the roadmap, COVID-normal.

Grattan’s second criterion – clear and explicit staging of the easing of restrictions – is also met in the Victorian roadmap, but in a confusing way. The thresholds adopted in the Victorian plan are a mishmash of epidemiological criteria, case numbers and dates.

It is entirely appropriate that the roadmap’s dates are purely provisional, and subject to epidemiological criteria such as average case numbers. But this raises the question of why the roadmap has dates at all.

Victorians may read the epidemiological criteria as reasons to bring forward the provisional dates for easing restrictions, when in reality they are more likely to put the provisional dates back. The public might end up frustrated if the promised date passes with no reward for good behaviour.

The epidemiological criteria are expressed in an extremely complex way: a 14-day threshold average, plus further criteria based on the source of infection. Until now, the public’s attention has been focused simply on the number of new cases each day.

Introducing this more complex measure is a step backward. Expressing the criterion as an average also runs the risk of the threshold being met but the final few days of the 14-day averaging period revealing an upward trend. A simple and clear criterion, based on number of new cases, would have been better.

READ MORE: The shock of Stage 4 restrictions felt by businesses across Melbourne

Politics as well as science?

The Victorian government has trumpeted the use of epidemiological modelling to support its decisions. However the first two steps seem to be driven by a mix of politics and science.

Step one will occur on September 13, regardless of the number of new cases detected between now and then. The new case threshold for step two is expressed as an average of 30-50 cases a day over the previous 14 days. It is unclear why there is a lower bound; why not just say “fewer than 50 cases”? If it is designed to give political flexibility, it defeats the purpose of clear criteria.

Knowledge of the coronavirus and how it works – both in terms of clinical treatment and public health science – is advancing rapidly. We now know more about which restrictions work best than we did when Melbourne first entered its Stage 4 lockdown.

Some restrictions included in the roadmap – such as night curfews – now have a weak evidence base. The evidence is also stronger now in allowing primary schools to return before secondary schools, but the roadmap takes no account of this distinction. It is a pity the roadmap doesn’t align more closely with the latest science.

Lockdowns are necessary, but they have big downsides which need to be weighed against the undoubted benefits. One main downside is that they hit the most disadvantaged people hardest. The cost of social isolation has been somewhat ameliorated in the roadmap, with its provision for “social bubbles”, but this could perhaps have been more generous.

READ MORE: “Significant pain” as Victorian businesses scale down to stop the spread of COVID-19 and avoid Stage Five

Overall, Victoria’s roadmap is good. It identifies the right goal (zero active cases), it provides explicit criteria for when restrictions might be lifted (but unfortunately not as clear and simple as they could be), and each of the steps involves mostly appropriate restrictions.

Victorians have every reason to share in Andrews’ hopefulness for a COVID-normal Christmas to cap off a very difficult year.

Stephen Duckett is a director of the Health Program of the Grattan Institute. This article first appeared in The Conversation.