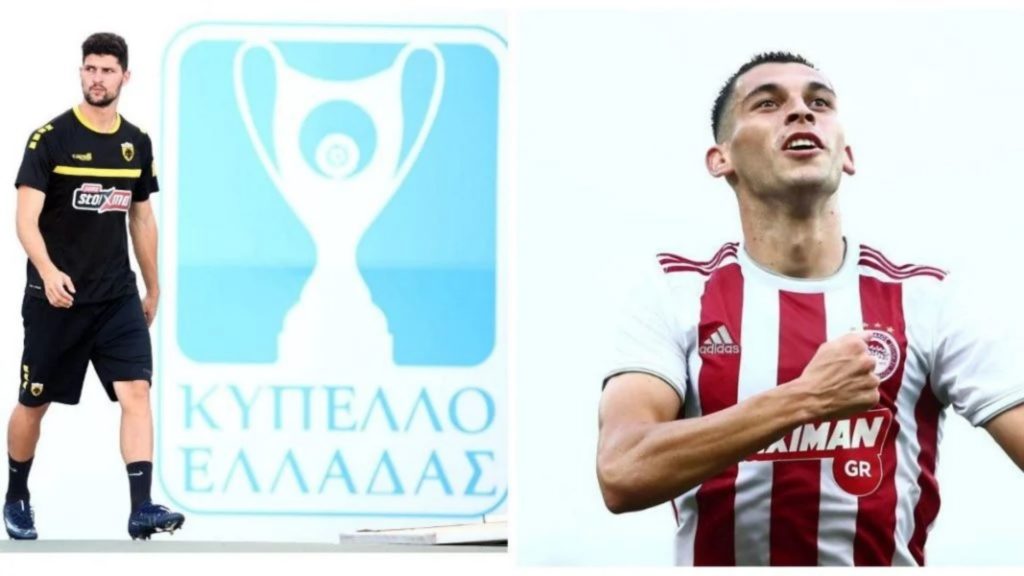 The 85th season begins tomorrow morning at 1:15 am (11 September 6:15 pm on Greece time), with Aris and Lamia battling it out at Kleanthis Vikelidis Stadium.

Newcomers Applon Smyrnis are hoping to make themselves known this season after knocking Xanthi FC to relegation after 31-years in the top league.

Their debut game in the top flight will take place on 12 October against PAS Giannina.

The Greek Cup final will be taking place tonight after being postponed twice.

The final between AEK and Olympiacos was originally set to take place on 26 July, but the match was held off after police reported that there were fears of fan violence.

Hidden gasoline bombs and wooden bats were found around the Georgios Kamaras Stadium in northern Athens where the match was set to take place.

After overcoming rescheduling obstacles, the match was then organised for Sunday 30 August at the OAKA Stadium.

In an 11th hour development, the final was postponed a second time after Olympiacos’ midfielder Maximiliano Lovera tested positive for COVID-19.

The Argentinian player is the third in the Olympiacos squad to fall ill from the virus, following Portuguese defender Ruben Semedo and goalkeeper Konstantinos Tzolakis.

Following health protocol, the team and delegation members were tested 48 hours after the confirmed case and quarantined in the following days.

This will be AEK’s fifth consecutive year in the finals, while Olympiacos’ last go at the finals was back in 2016.

If you would like to watch the match in Australia, remember to set your alarm in time for the 4:00 am AEST kick off at Panthessaliko Stadium.