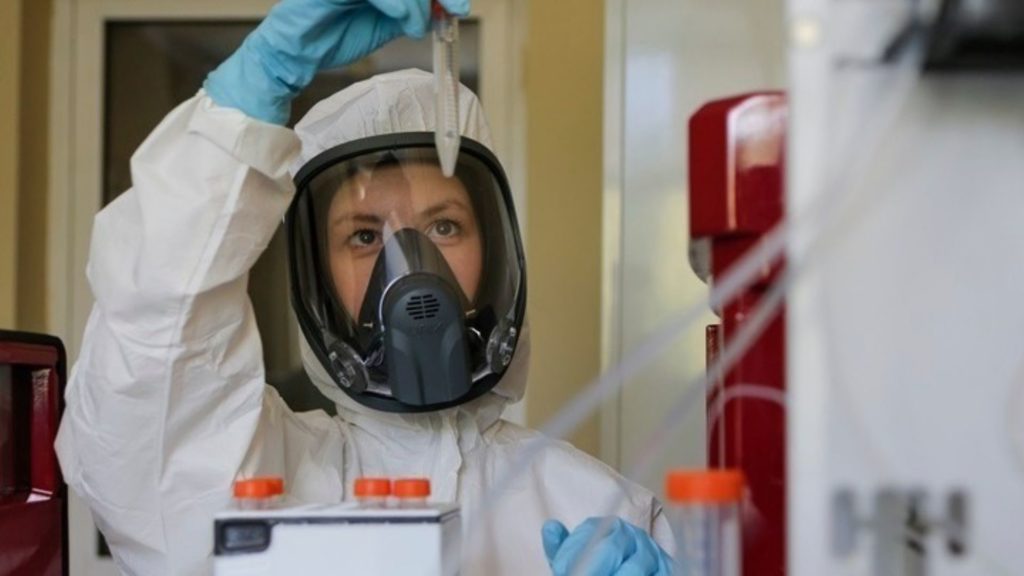 The Greek medical community is concerned with the rising number of COVID-19 cases. Photo: AMNA

Greece confirmed another 310 new COVID-19 cases on Tuesday, with 30 of these linked to known clusters and 12 identified at entry points to the country. There were also six deaths bringing the total number of fatalities in the country to 313.

There are currently 67 people intubated at Greek hospitals as a result of the virus.

University of Athens Professor Gkikas Magiorkinis said on Tuesday that most new cases concern people aged from 25 to 34 years of age. “This age group leads in the pandemic distribution,” he said, “followed by the group of those aged 45 to 54, and 35 to 44 years.”

Attica, where Athens is located, is home to a third of the Greek population and has recorded half of all Greek cases. Professor Magiorkinis said that urban centres are “hotbeds” of new infections and he urged the public to keep social interaction to just small groups of friends and relatives.

Following the spike, Greece’s Deputy Minister Nikos Hardalias announced restrictions to prevent the spread of COVID-19 for the Attica region as well as Trikala.

New measures are effective on Wednesday. These are:

The area of Trikala has been placed under epidemiological surveillance from 6am Wednesday.