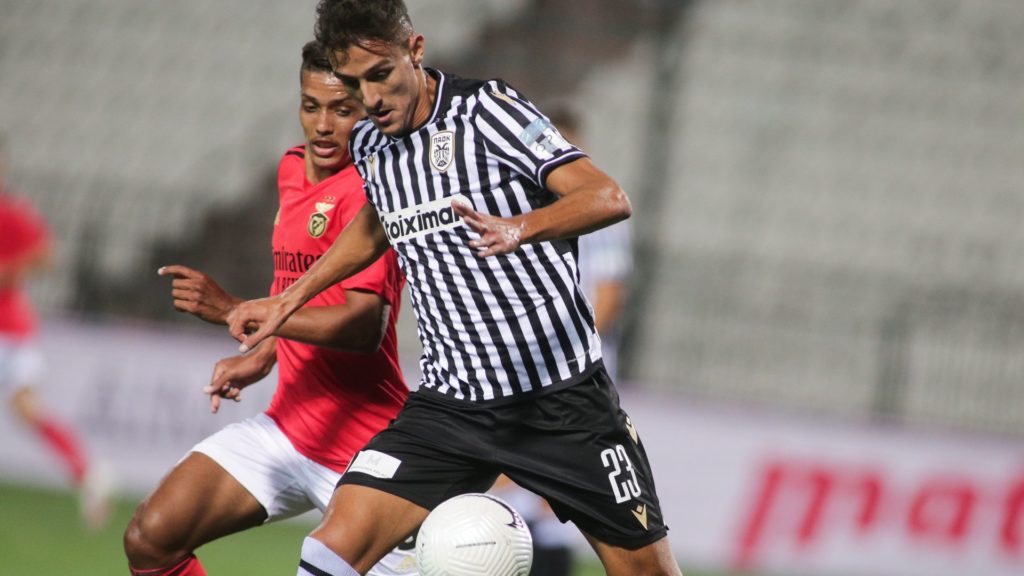 PAOK reached the Champions League playoffs with a 2-1 triumph over Benfica in Thessaloniki on Tuesday.

The Portuguese were set as favourite for the one-off qualifier for the third qualifying round and seemed to have a stronghold over the game during the first half when they went hard at PAOK with their chances and pressure, but they could not keep it up.

PAOK goalkeeper Zivko Zivkovic continuously repelled the efforts of the visitors, with another goal by a Pizzi free-kick saved by the goal frame.

The air shifted in the second half as PAOK came through, guns blazing.

Keeping up their tact and speed through counterattacks, Dimitris Giannoulis used one of their opportunities as he came from the left before Chuba Akpom crossed the ball into the box back toward Giannoulis only for Benfica’s Jan Vertonghen to send the ball into the net for an own goal at the 64th minute.

Jorge Jesus’ front was not able to catch up to their opponents, with their only consolation being a goal in added time by midfielder Rafa Silva.

It will be the first time ever that the club from Thessaloniki will make it through to the Champions League group stage, just as long as they can overcome Russian team Krasnodar in their home and away games.

The first game will be played in Russia on 22 September before returning to Thessaloniki on 29 or 30 September.