Greek Australians stuck in other countries plead to return home

There are at least 25,000 Aussie citizens who can’t come home, and the actual number may be triple that size 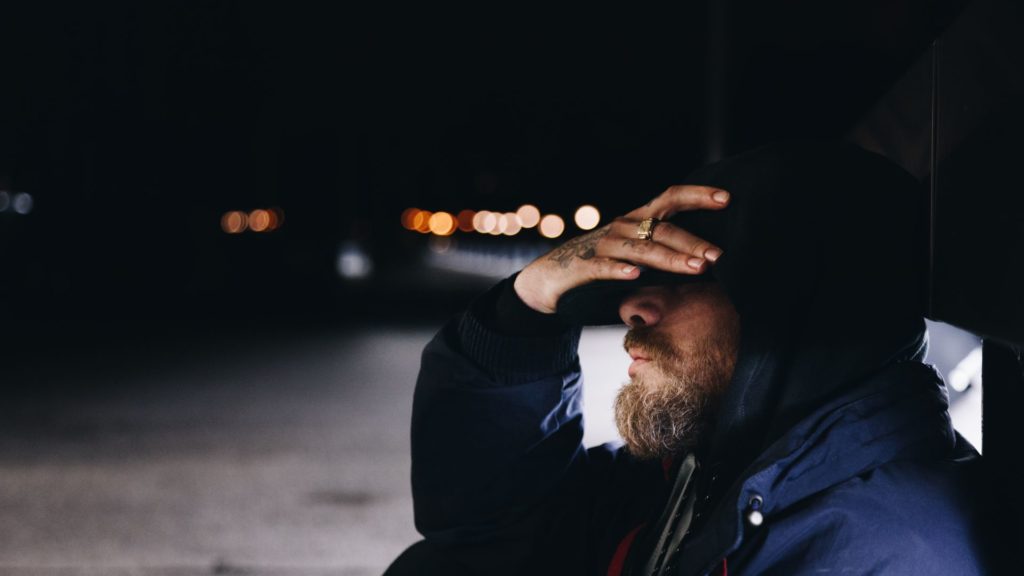 Travellers are in limbo due to flight cancellations and caps to the number of travellers. Photo: Unsplash

It seems like a math problem teachers give students: There are 4,000 people allowed into Australia each week, the figure was recently brought to 6,000, however at least 25,000 Australians abroad have registered that they want to come home, though Board of Airline Representatives of Australia say the figure is closer to 100,000. What is the solution?

Beneath the problem of logistics lie real lives, stranded, in limbo, with some homeless and others jobless and then there are those, like Bill and Cristal Tsouvalas, terrified for the lives of their loved ones.

The couple, originally from Adelaide, were in South Africa when COVID-19 struck. They have been struggling to bring Penelope, their nine-month-old daughter to Australia for surgery for a heart defect. It is proving near impossible as numerous flights back to Australia have been cancelled, forcing the family to buy business-class tickets costing $23,000 which were cancelled as well.

The family were granted a repatriation flight from Pretoria, but were turned away when they arrived.

“My number 1 priority is getting my daughter back to Australia as soon as possible,” Mr Tsouvalas told the Advertiser.

READ MORE: Scott Morrison rules out international travel to and from Australia for “many months”

Since March, Christos Lagoumitzis, 45, from Sydney has been trying to return to Australia. He had travelled to Athens in January to take care of his elderly parents and booked a flight for 14 July several months ahead.
“I was then rescheduled for 31 August, before the airline then deleted the flight and rescheduled for 26 October,” he told the Daily Telegraph.

“I’m lucky because I get to stay with my parents for now, but it feels like my life’s on hold ­because I imagined I’d be home in days, not months. I can’t work over here, it’s been very stressful.”

Mr Morrison wrote a personal ‘I-told-you-so’ letter to Australians stranded overseas which seemed to blame them for their struggles. He said the nature of the crisis is “why I asked Australians to return home on 17 March, 2020”.

The experience of travelling between Australia and Greece during COVID-19 is an Odyssey for those who attempt this, and the Karvelas family have experienced hassles more than once this year.

A few months ago Andreas Karvelas and Ioannis Lampiris were in limbo after coming for a wedding to Melbourne. Neos Kosmos documented their struggles and difficulties in getting a flight home as a result of cancellations and suspensions due to COVID-19. Now, Melbourne-based Christine Karvelas is one of the 25,000 Australians stranded abroad.

Getting a travel exemption to visit her father in Greece, who passed away soon after she arrived last month was a trial in itself, however returning home is proving to be just as challenging.

“I telephoned the airline and instead of leaving on 27 September, the date of my return flight, they said I will leave on 24 October around two to three weeks ago,” she said.

“Now they have changed this and said that I will return in December. They told me that I would need a special application to leave earlier and it is not certain that this would be approved.”

The Department of Foreign Affairs and Trade has warned that commercial options are limited. The only positive development was a lifeline thrown to those stranded when Deputy Prime Minister Michael McCormack lifted the cap on returnees from 4,000 to 6,000.

Federal Health Minister Greg Hunt has said the government is working “constructively” with states and territories to boost hotel quarantine capacity to allow Australians stranded overseas to get home in time for Christmas.

For families in limbo, however, Christmas seems a long way away.