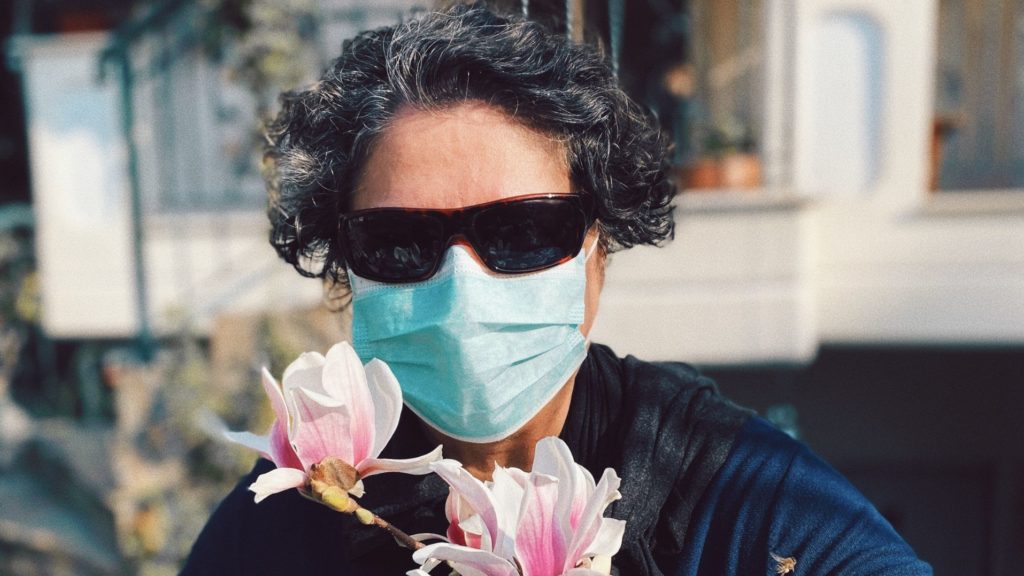 An increase in COVID-19 cases has been noted in Greece. Photo: Unsplash

Greece confirmed 436 new cases of COVID-19 on Wednesday, and another seven deaths.

The National Public Health Organization announced that 63 of the new cases were linked to known clusters and 31 were detected at the country’s entry points. There have been 23,495 cases in Greece since the pandemic was first detected in the country in late February. Of these 3,404 are believed to be related to travel abroad and 9,525 to previously known cases.

A total of 86 people are intubated. Their median age is 68 years, 93 per cent have an underlying condition or are aged 70 or more, and 22 of them are women.

Another 245 patients have been discharged from ICUs since the pandemic broke out in Greece.

In addition, another seven deaths were reported on Wednesday, which raises the total number of fatalities to 469, of whom 179 were women. The median age of the deceased was 79 years, and 96.6 pct had an underlying condition and/or were al least 70 years old.

Meanwhile, a care facility for the elderly in the city of Ioannina was placed on lockdown, by order of Deputy Minister for Civil Protection & Crisis Management Nikos Hardalias on Wednesday.

For the next 10 days, only staff are allowed entry into the care centre, while regional police will be supervising observance of preventive restrictions there.

Also, four elderly residents at a care facility in Agios Panteleimonas in Athens were on Wednesday transferred to hospital. Some 47 coronavirus infections were confirmed at this facility earlier in the month.

Additionally, an 87-year old woman at a care center for the elderly in the Metaxourgeio area in Athens was hospitalized on Tuesday night after testing positive for the novel coronavirus. Contact tracing is underway at this facility.

The migrants identification and reception centre VIAL on Chios was placed under lockdown until 21 October, by decision of the Citizen Protection, Health and Migration and Asylum Ministers.

According to a Migration Ministry announcement on Wednesday, following the tracing of numerous coronavirus incidents at VIAL, the ministry requested a special team be sent by the National Public Health Organisation to the facility to improve tracing and treatment of migrants and refugees there.

Additionally, all women who are more than five months pregnant at the camp will be immediately transferred to mainland Greece, near to COVID-19 referral hospitals, instead of giving birth at the Chios General Hospital.