What are the new COVID-19 freedoms for Victorians?

Metro Melbourne to be on equal footing with regional Victoria, after a ninth-straight ‘zero’ day for the state, as the Premier announces lifting of further restrictions planned for 22 November 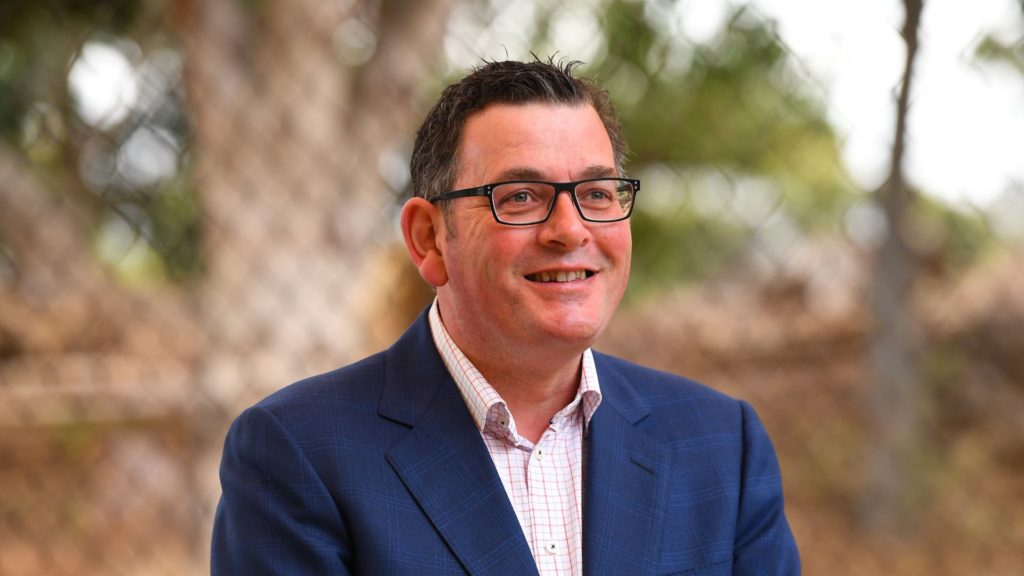 “Nothing about this year has been easy”, reads the opening statement of Daniel Andrews issued today, Sunday, but “Victorians” – he notes – “have earned a break”.

In his press conference, marking the ninth consecutive day of zero new cases in the state, the Premier has confirmed some much-anticipated measures towards the new COVID-normal.

As of 11.59pm tonight, both the 25km travel limit for Melburnians and the “ring of steel” separating metro Melbourne from regional Victoria will be scrapped.

Importantly, the widespread easing of restrictions means regional areas and metro Melbourne will be on equal footing for the first time since late June.

“Victoria will be once again united as one single state,” Mr Andrews said.

The news come as the “double doughnut” Sunday of zero new infections and deaths brought Melbourne’s 14-day rolling average down to 0.4.

Yesterday there were 0 new cases & no lost lives reported. The 14 day average is 0.4, there are 2 cases with unknown source. As we head to COVID normal, there will soon be changes to the data reported in this tweet.
More: https://t.co/pcll7yB2RZ#COVID19VicData pic.twitter.com/AL7oImjiQq

There are just two “mystery” cases for the past fortnight two, while for regional Victoria both numbers remain zero, as testing rates continue high across the state with a total of 16,865 results processed since yesterday.

“The Premier wouldn’t even speak to his own people,” says Victoria’s Opposition Leader Michael O’Brien

What applies state-wide from midnight?

The loosening of restrictions announced by Premier Andrews include:

The maximum limit of two visitors per day at home setting continues, but under the new measures the two people can be from separate households and came visit at different times.

Dependents of adult visitors are excluded from the visitor cap as previously, as are also intimate partners of those ordinarily residing at the household.

Mr Andrews has urged people to “stick within these rules” stressing that home visits have been the source of many of the state’s most recent outbreaks.

No change will take effect to public gathering rules, which remain at a 10 person limit (no limit on number of households).

However the state of Disaster, which has been in place since the stage 4 lockdown will not be renewed.

“Because while the virus is still with us, we will be in a place where we do not need to have that legislative instrument in place any longer, and that’s good news,” Mr Andrews said.

Masks will continue to be part of Victorians’ daily life for the foreseeable future, with the state’s Chief Health Officer Brett Sutton defending their usefulness in reducing transmission from patients who might not have been identified.

Health Minister Martin Foley also praised mask-wearing as a tool curbing transmission in settings where the virus is still circulating, bringing up as an example the recent case of Shepparton.

What is set to change from 22 November?
The Victorian Premier has also outlined a number of further steps towards reopening planned for 22 November, subject to public health advice.