America – battleground of freedom and democracy

E Pluribus Unum “Out of Many, One” 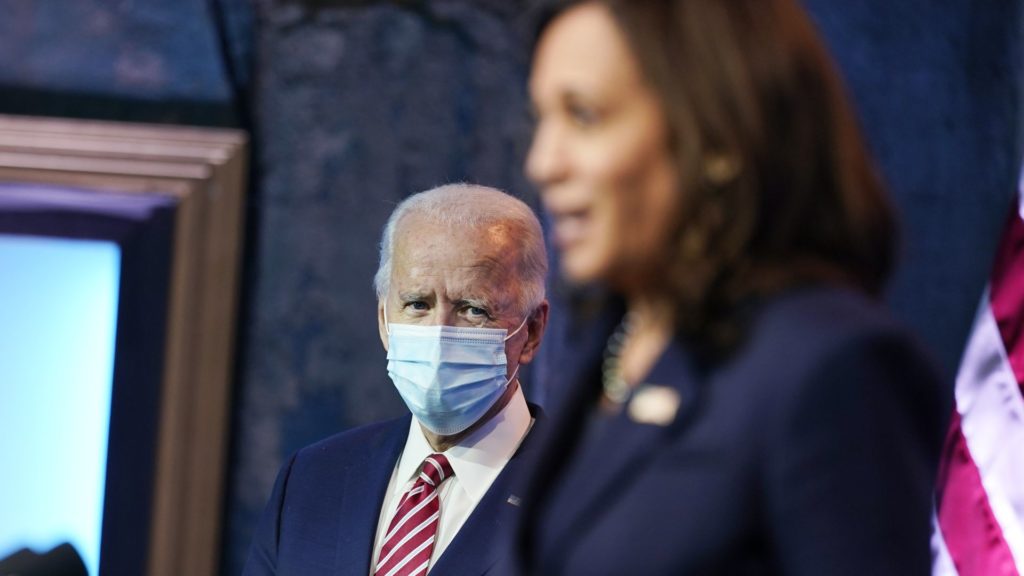 Media narrative in the wake of the US Presidential election is that of a “deeply divided nation’. Given the vast regional, class, language and cultural diversity in America, democracy has done well.

A federation of fifty jurisdictions with a population of 330 million people did not descend into chaos. Democracy accepts division, argument, vitriol, accusation and counter accusation.

Ancient Athenians worried about chaos and tyranny as two sides of the same coin. Democracy was a solution. No nation is united. Unity is forced through tyranny, or an existential threat. And here President Trump failed to harness unity in the face of a global pandemic.

Unless one has lived in the US – and even then – it is difficult to comprehend that vast nation’s diversity. I worked in Washington DC in the mid 90s and from 2004 and up until the pandemic I have been visiting (mainly) New York for work (almost) annually.

Americans of all hues and classes are passionate and vigilant about democracy. They live in a state born of revolution.

READ MORE: Greek Americans who swept into government in the US elections

President Elect Biden and Vice President Elect Kamala Harris will guide America back to normalcy. They will normalise relations internally and with the world. Calm, skilled and centrist political stewardship is necessary. President Trump weaponised the virus, he flamed divisions, (real and imagined) and he lied effortlessly. His legacy will be forgotten as will his short tenure in the White House.

The US has lost over 230,000 lives in a pandemic poorly handled by President Trump. The OECD estimates that over 15million Americans are now unemployed due to the pandemic. That figure does not reflect those in the informal economy like undocumented immigrants.
High in the order of priorities for Biden-Harris will be a national plan to battle COVID-19 which will need the backing of fifty independent jurisdictions.

The second priority is the economy. It requires enormous stimulus and the support of a Republican controlled senate.

There can be no more effective antidote to anger, or a sense of injustice from white working class, or African Americans, than jobs growth. Re-energising a commitment to the challenge of climate change will need to be tied up with ingenuity and innovation things Americans are good at.

The heat of the cultural wars must cool down. Civil rights, racial justice, economic equity and opportunity will need to become a centrist project to succeed.

America will be more involved again in global affairs. A rules-based trade and political order should be pursued through multilateral institutions which Trump resigned from.

China’s new swagger, the rising tensions in the Eastern Mediterranean will need attention, and astute back channel negotiations. Trump made it easy for authoritarians and populists like Erdogan and Putin to do what they wanted. Xi Jinping and the CCP came to realise that they were not dealing with an administration rather an erratic and infantile president. Now they will have to again deal with an administration built on expertise. Xi Jinping may limit expansionist moves and more bellicose posturing.

The Republicans will have to do real soul searching. They cannot be seduced by Fox News and Tea Party radicals. They may reflect on the late Republican Senator John McCain, who voted against the repeal of Obama’s Affordable Healthcare Act, or Presidents Ronald Reagan and George H.W. Bush who naturalised millions of Hispanic Americans, even President Teddy Roosevelt who ushered laws to break up monopoly capitalism.

READ MORE: Albanese wants Australia to intervene on Trump’s baseless claims for fraud in US elections

During my time in D.C., my mentor at the Smithsonian Institution said, “If you don’t remind the conservatives feel that they too have culture we all lose.” I’d add ‘compassion’ the need to remind, conservatives that compassion is part of their DNA as well.
Trump was not a conservative he was reactionary and divisive. The first modern president to give a nod to radical anti-democratic groups like Nazis, KKK and other white supremacists.

The US, a revolutionary state, the first republic, it had a bloody and modern Civil War to end slavery, then more wars with First Nations which ended in treaties. It is a magnet for mass migrations from every corner of the world. America is exceptional. It is a continuous experiment, gelled by the gossamer albeit resilient threads of democracy.