Melbourne council hopes to make the city smoke-free by 2025 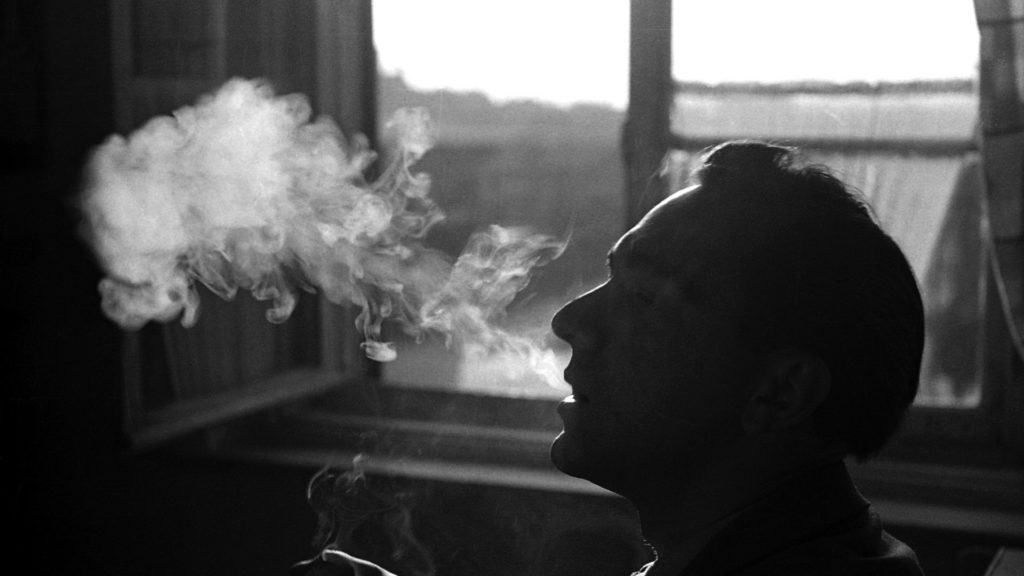 A Melbourne council ban on smoking hopes to make the city smoke-free by 2025.

A discussion paper would see the ban implemented in most public spaces and council-run events.

The plan, released on Thursday, aims to “butt out” smoking and “denormalise” it.

“Our aim is to expand smoke-free areas over a period of five years so that smoking will eventually be banned in the majority of public spaces in the central city, as well as in City of Melbourne run and permitted events,” the paper reads.

In Victoria, 15 per cent of adults smoke, and experts feel this figure can be reduced by taking further action.

“I think it will make a difference, we know that people who smoke and then have smoke free areas introduced, more of them will quit,” Sarah White, Director of Quit Victoria said.