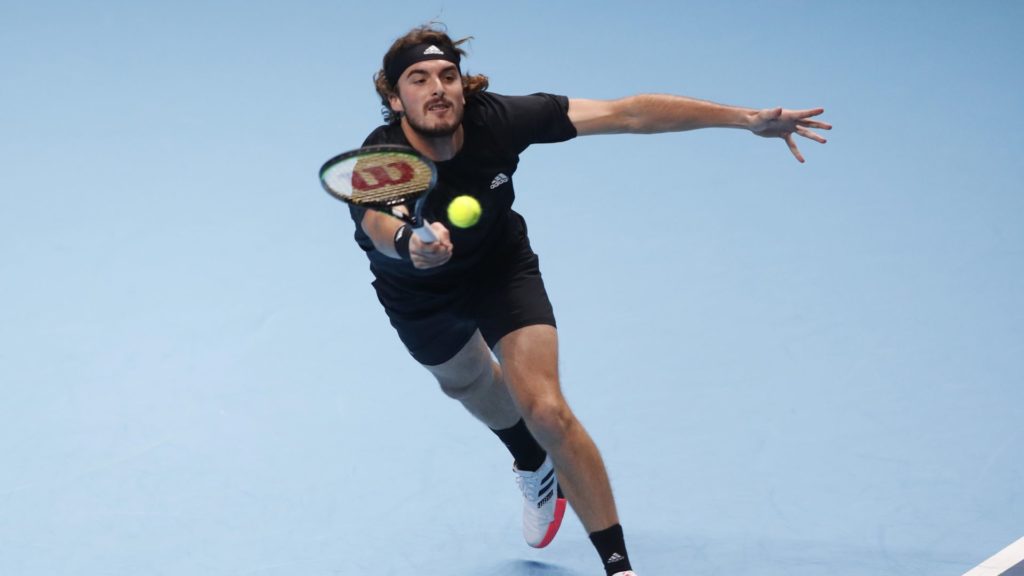 With the Australian Open set for 8 to 21 February, world number 6 Stephanos Tsitsipas is set to begin his preparations for the tournament in earnest when he leads the Greek team in the ATP Cup that starts at the beginning of next month.

As part of his preparations for the Australian Open, Nick Kyrgios will play in the Great Ocean Road Open at Melbourne 2, from 31 January to 6 February.

The tournament will also feature former World Number three stars Stan Wawrinka and Marin Cilic as well as upcoming Canadian Felix Auger-Aliassime. Mr Kyrgios is not in the Australian team for the ATP Cup because he played his last competitive in Acapulco in February last year.

READ MORE: Sakkari and Tsitsipas move onto round three of the US Open

Australian Open Tournament Director Craig Tiley said on ATPtour.com: “It has taken eight months of working alongside government authorities, here in Victoria, nationally and interstate, to give us the opportunity to present an Australian Open that will play a major role in both the economic and psychological reinvigoration and rejuvenation of Melbourne and Victoria.

“AO 2021 is going to be all about supporting local businesses – our tennis coaches, the farmers, food and wine producers, chefs, artists and musicians – and celebrating everything that is great about our country, as well as providing opportunities to those who’ve been so hard hit during the pandemic, particularly in Melbourne and Victoria,” said Mr Tiley.

Getting those reps in on the beach 💪@StefTsitsipas' preseason training looks exhausting just watching it 🥵 pic.twitter.com/mxXzEssYFc

While Mr Tsitsipas has been training in Dubai, Greek women’s tennis star Maria Sakkari won her first round match against Russian Anastasia Pavllyuchenkova 6-4,6-2 in the Abu Dhabi Open. The last time the two players had met in 2017, the Russian had come out on top.

Ms Sakkari who is ranked 22 in the WTA tour is set to face either the winner of the match between Gauff and Norwegian Ulrike Eikeri.

Ms Sakkari who is the seeded number 9 for the tournament told reporters that despite the challenges that COVID-19 posed in 2021, she hopes to continue to progress up the rankings Her focus would be to stay healthy and keep improving.

“I always like to set goals, and I always set high goals for myself,” she said. “Of course, I don’t just want to name a number. Of course I want to be Top 10 but if I cannot make it this year I’m sure I’m going to make it next year. I just want to be healthy and get to play as many tournaments as we can,” Ms Sakkari said.

“If you tell me that ‘You know what? Stay tough this year but then 2022 is going to be a normal year, I’ll take it any time. We just have to be patient, it’s not a nice situation, but it’s the best we can have now.”

“I worked a lot on my serve the last nine months, since the first lockdown… It’s going really well I have to say, I’m super pleased with the way I’m serving. I’m getting good results inside the court from my serve, good points and cheap points. I think, as I mentioned because the surface is quick, it’s super important to serve well.”

Despina Papamichail of Greece is set to play against China’s Yang Zhaoxuan in the Abu Dhabi tournament.