It was a game that shocked the world of tennis 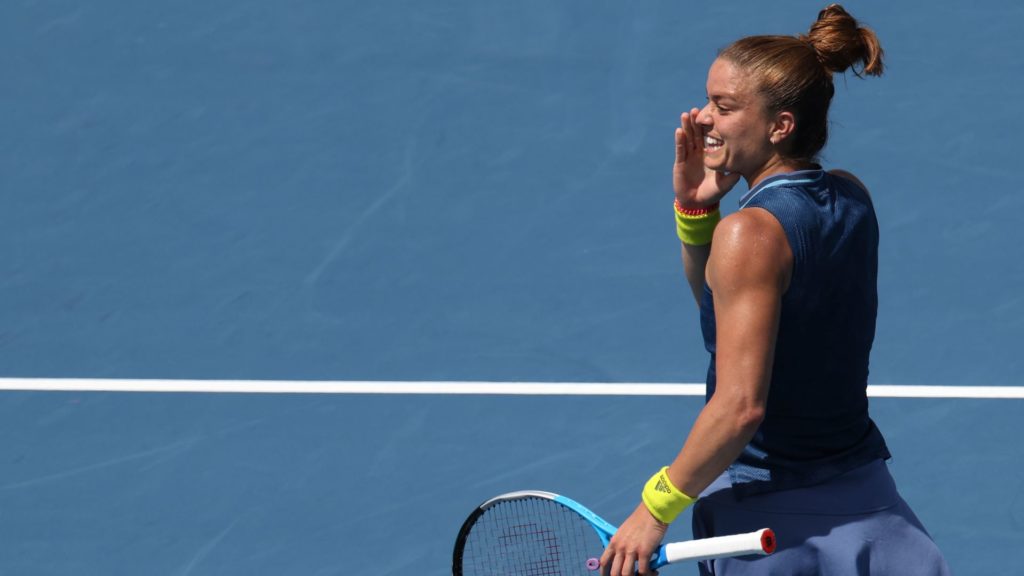 The odds were stacked against Maria Sakkari, going up against four time Grand Slam champion Naomi Osaka however the 25-year-old blitzed through her opponent, 6-0, 6-4.

“She has the most wins so far this year so she’s in great form — it meant a lot to me,” Sakkari said during her post match interview.

The Greek tennis star only conceded three out of 13 second-serve points in the first set and dominated the game very early on, claiming 13 points in a row on Osaka’s serve.

Osaka tried to claw back in the second set, snatching four games but Sakkari rallied her way in. At 4-4, Sakkari steered herself back onto the path of victory, scoring five consecutive points from being down 40-0.

“I was focused on my returns. I had to mix it up well. Overall, it was a pretty clever match,” Sakkari said.

“I played a great first set…I didn’t make many unforced errors. I just came out with a good game plan.”

Osaka was reasonably shocked, but felt she had not found the right footing throughout the Miami tournament.

“The more stuff like this happens, the more I’ll learn from it,” she said in a post match interview.

“I felt like I haven’t been playing well this whole tournament, like I couldn’t find a groove.”

The 23rd seed will meet the winner of the match between Canadian Bianca Andreescu and Spain’s Sara Sorribes Tormo in the semi final.