The Hawthorn Spartans return for the VAFA 2021 season 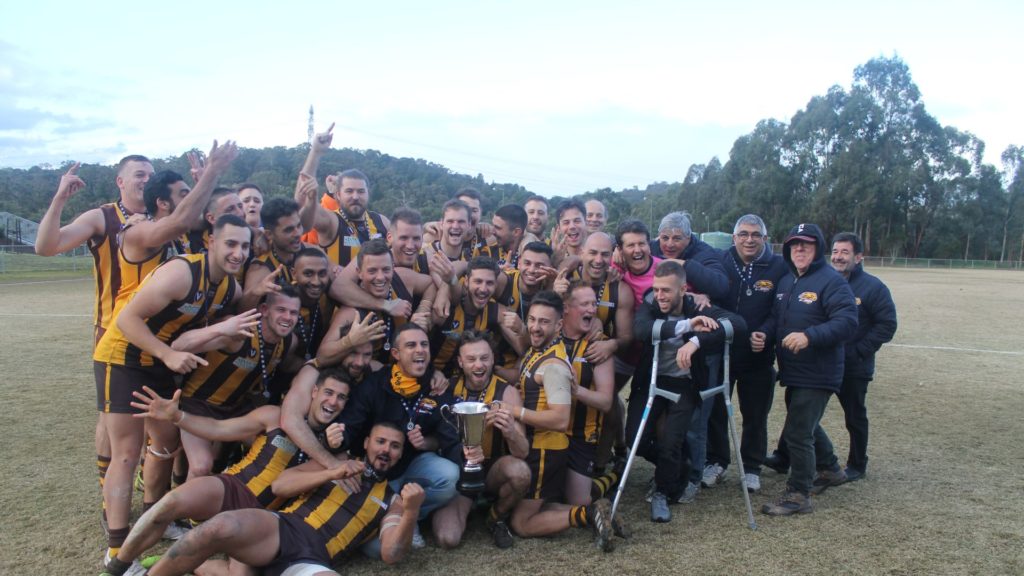 Slowly but surely, local sporting groups are returning to their courts and fields to resume playing after a year off due to COVID-19.

Making their way back onto the green, pumped and ready to grab another premiership are the Hawthorn Spartans.

The 2018 and 2019 premiers have been promoted two divisions and are now playing Premier Thirds in the Victorian Amateur Football Association against private schools.

The Spartans are looking forward to stepping up their game in the new league and meeting new challenges.

Currently, the team list sits at over 40 registered players, with numbers continuously growing.

Anthony Demetriou and John Farah have returned to coach the squad, with Director of Football Phiv Demetriou alongside them to oversee the program.

The Spartans wish to thank all of its sponsors for their continued support.

If you would like to go and support the Hawthorn Spartans you can catch their round one game against St Kevin’s at TH King Oval in Glen Iris this Saturday at 9:20am.