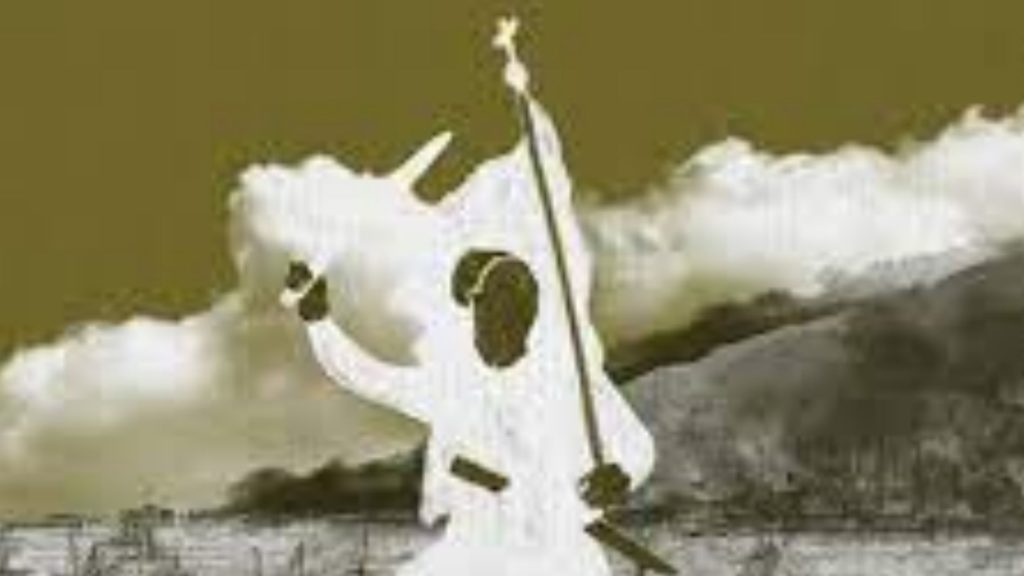 A free app is available for locals, diasporans, travellers and history buffs, featuring stories about the Peloponnese inspired by the Greek War of Independence.

The idea of DIADROMES-1821 is to show users how the Greek revolution is inextricably linked to the land of the Peloponnese. Looking at all the events which took place on its mountains, cities and shores, the app aims to point out landmarks in the Peloponnese and how they figure in the events which took place in the Greek resistance and the War of Independence.

The app is the latest addition to the celebrations of the 200-year anniversary of the Greek War of Independence, has been developed with the support of the J. F. Kostopoulos Foundation.

It consists of brief and concise audio clips aimed at reaching out to a wide audience beyond history buffs, in order to be a useful tool in the hands of teachers, helping them to make teaching history more appealing by pointing out the apps connection to the land.

The creators, Christina Katsiadakis and Effie Skrobolas, have years of experience in the field of cinema, having founded the Canadian-based production company Mitos Productions, in 2017. The goal of the two women is to produce original works which will act as an artistic bridge between Greece and the diaspora and they chose to begin their focus in the Peloponnese, and specifically in 1821.

“The Greek War of Independence is a period in history veiled in mystery. We think we know so much about it from our school years, but there are so many elements that remain unknown on this complicated and exciting time that led to the formation of the Greek state. The 200th anniversary is the ideal opportunity to revisit that period. Society and historical research have evolved and 200 years have gained us the wisdom to talk about the War of Independence with the respect and admiration it deserves, beyond blinding bias,” state the apps creators. ​

The free app is available at: Appstore (https://apps.apple.com/app/id1558654792); PlayStore (https://play.google.com/store/apps/details) or visit diadromes1821.org