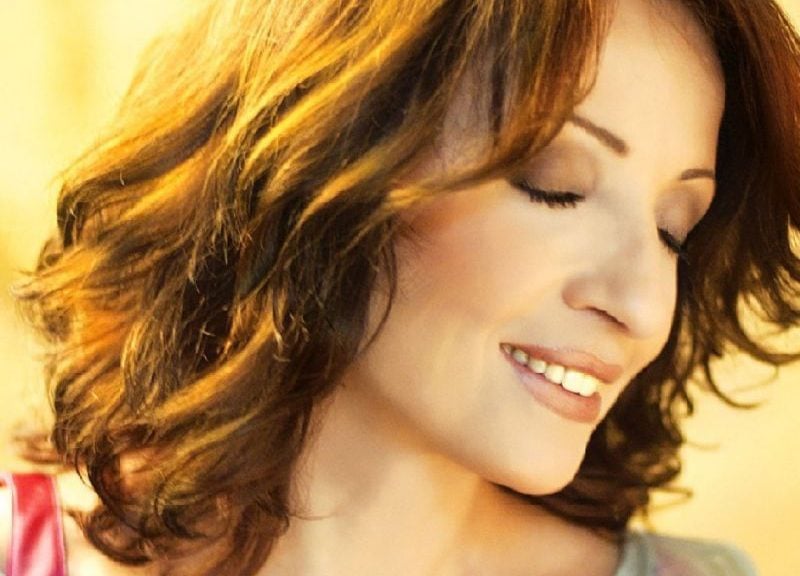 This year’s long awaited Antipodes Greek Festival is themed From Village to City and it promises to be a real spectacular. Greek music royalty, Glykeria will light up Lonsdale Street at this year’s festivties.

2009 is a big year for the Antipodes Festival

Glykeria is famous not only in her native Greece, but is huge in Israel and has a major presence around the globe. She will perform especially for this year’s Greek Festival From the Village to the City – a free weekend full to the brim with Greek culture on the weekend of March 21 and 22.

“2009 is a big year for the Antipodes Festival, not only are we overjoyed to present such a legendary guest for all of Melbourne to enjoy, but we return after a year’s hiatus – turning Lonsdale Street into a fun packed Greek Village, where the public can enjoy Greek culture, arts and entertainment”, said the new Antipodes Festival Coordinator Jo Mavrikos.

The music doesn’t stop there though, local and international music artists will perform throughout the weekend, festivities will include; the famous Zorba Dance till You Drop, which is open for participation by all those enthusiastic for a cardiac workout, plus the new Greek Disco Odyssey, that will be mixing traditional Greek tunes with new beats.