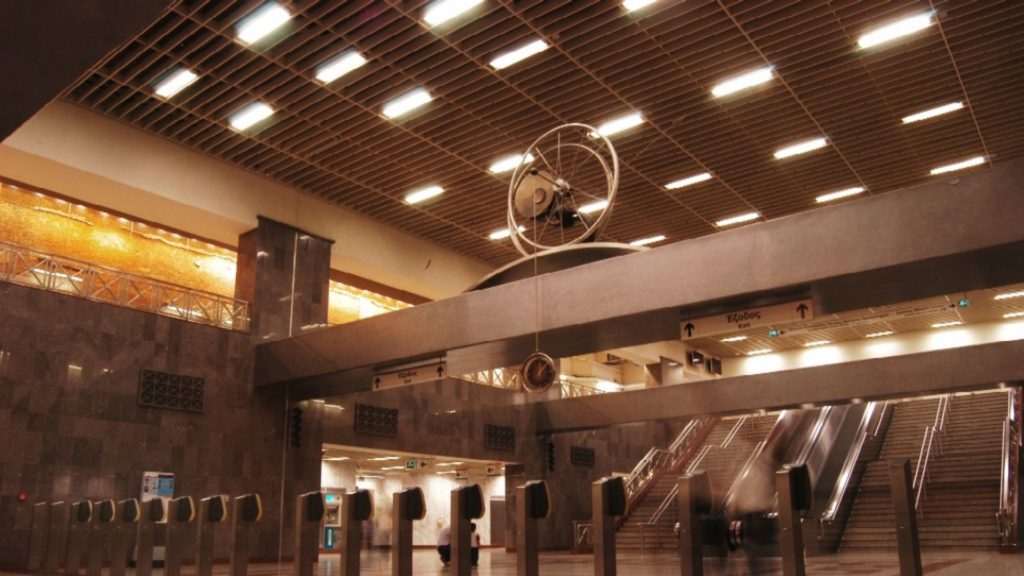 The total number of people using the Athens metro last year rose by 2.43 per cent compared to 2007, according to figures made public last week. The modest rise has been attributed to a number of factors including the unrest in central Athens last December, which was one of the lowest months in terms of passenger traffic with numbers dropping to a daily average of 645,240 compared to a high of 737,790 in March. The busiest day for travelling on average is Thursday, while there is a 40 per cent drop in passenger numbers on Saturday and more than 50 per cent on Sunday. The most congested station is at Syntagma Square, where almost 10 per cent of all passengers catch their trains.