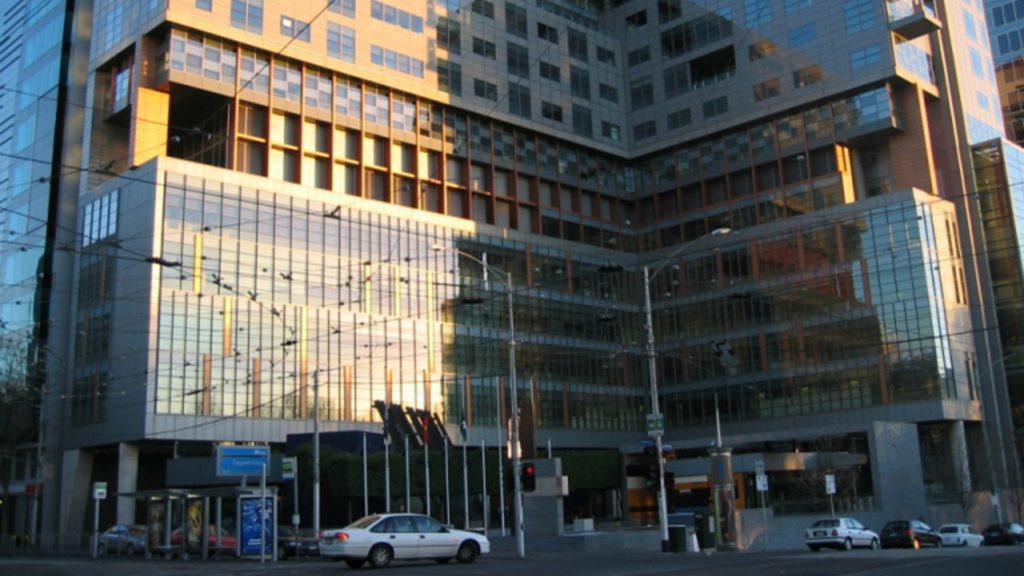 An unprecedented Family Court ruling has granted an Australian Greek mother custody of her two children and refused a request by their father for their return to Greece despite both countries being signatories to an international convention on child abductions.

The mother, who is of Greek descent, returned to Australia in late 2007 accompanied by her children. She then decided to stay on. Her husband filed an application with the Greek courts under the provisions of the Hague Convention for the return of the children. Although, Greece and Australia are signatories to this treaty which means that usual court practice orders the return of children where there is no mutual parental consent for their removal, the judge in this case ruled against the father’s application.

The mother’s barrister Olivia Nikou SC was able to provide sufficient evidence that the children would be a grave risk of physical or psychological harm, were they to return to Greece. The court accepted arguments that the mother would not receive sufficient protection against domestic violence in Greece.

The couple, which cannot be identified for legal reasons, was married for the last ten years. The woman had moved to Greece in the late 90’s where she met her husband. The children were born and raised in Greece. The woman claimed in court that she had been the victim of continuing domestic violence that led to her separation from her partner and to her eventual return to Melbourne.

Ms Nikou SC said in court that due to his abuse she had developed a condition called positional vertigo. This condition put her at greater risk of serious injury or even death if she were to return to Greece and struck again by her husband according to her legal team.

Evidence was also provided to the court that the father had also attacked the eldest son and that the return of the son to Greece would risk his being exposed to further physical or psychological harm.

Despite the father’s written deposition denying any violence either against his wife or children, no additional evidence was provided. The father had not commissioned a lawyer here in Melbourne and his case was represented by the Country Central Authority.

Critical evidence was secured by the woman’s legal team from two Greek law experts – a law professor and a lawyer – who made a case that the Greek legal system could not protect the woman or her children from future potential violence. This evidence went unchallenged by the Country Central Authority although given the opportunity by the judge to do so.

Family law expert Bill Kordos stressed to Neos Kosmos English Edition that this case should not be considered as setting a precedent. “The Central Authority should have presented additional evidence and if this had happened I’m sure the outcome would have been different,” Mr Kordos said. Kordos expressed his concern about the ruling. “I find it repugnant that a court in this country would make a finding that the Greek laws could not protect a citizen.” The father has not appealed the decision.

The Hague Convention on the Civil Aspects of International Child Abduction is a multilateral treaty developed to provide an expeditious method to return a child taken from one member nation to another.

The primary intention of the Convention is to preserve whatever status quo child custody arrangement existed immediately before an alleged wrongful removal or retention thereby deterring a parent from crossing international boundaries in search of a more sympathetic court.

The question of physical or psychological harm should children return home is one of the six key tests which need to be considered when making a determination under the Hague Convention on the Civil Aspects of International Child Abduction. The Convention applies only to children under the age of 16.