Greek Aussie shooters out for fun 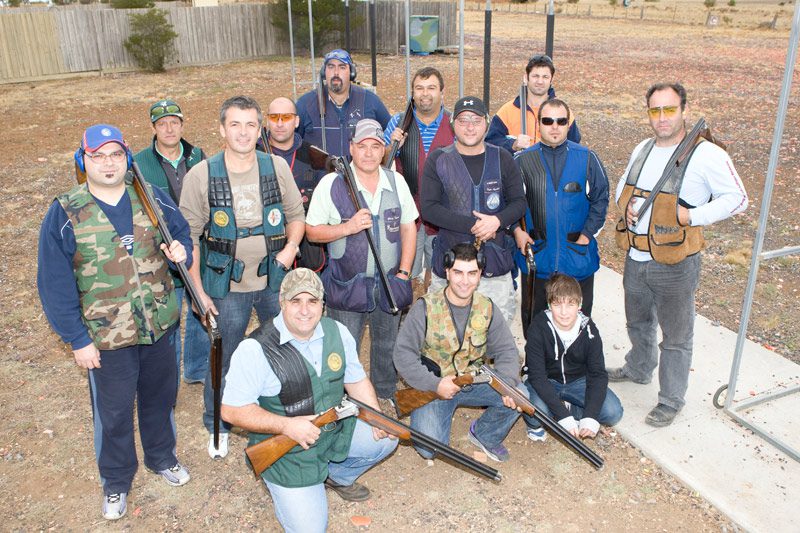 Greek Australian shooters turned out in force at the Werribee Gun Club on Sunday March 8 where a Clay Target Competition was organised by the Australian Hellenic Hunting and Conservation Association.

The event is held on the first Sunday of each month and besides the competitive aspect serves as an opportunity for shooting enthusiasts to get together and enjoy Greek delicacies.

The winners of Sunday’s competition were Alex Tzelepis, current president of the Association, former president Peter Angelatos and Con Samarztis.

The next competition will take place in May.

The Australian Hellenic Hunting and Conservation Association is organising an information night at the Cretan House in Brunswick tonight regarding the upcoming opening of the duck hunting season.