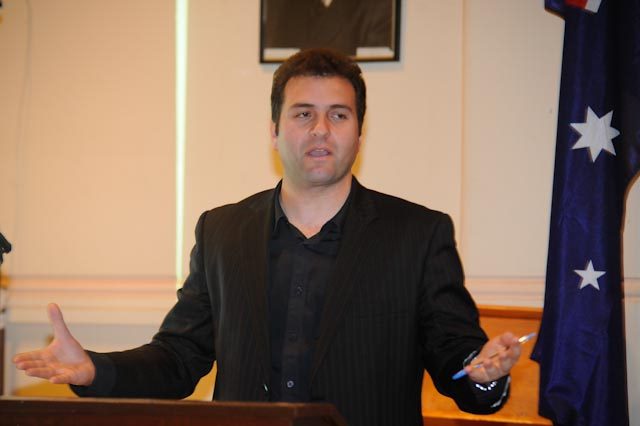 The Australian Macedonian Advisory Council (AMAC) held its first annual General Meeting last Monday which was heralded a success by its members.

The main issues that were discussed included: the composition and structure of the present Council; the possibility of changing the name of the organisation;
AMAC’s budget position and strategies of recruiting new members.

The Council will remain intact for the time being while it’s structure and processes will be drafted at the next Board meeting.

A recommendation for closer cooperation with other Greek organisations in other states was also adopted.

It was decided to maintain the present name and to continue AMAC’s partnership with the Australian Hellenic Council.

It was also recommended that AMAC should utilise a common space between the organisation and the Australian Hellenic Council that would be funded by the Greek community.