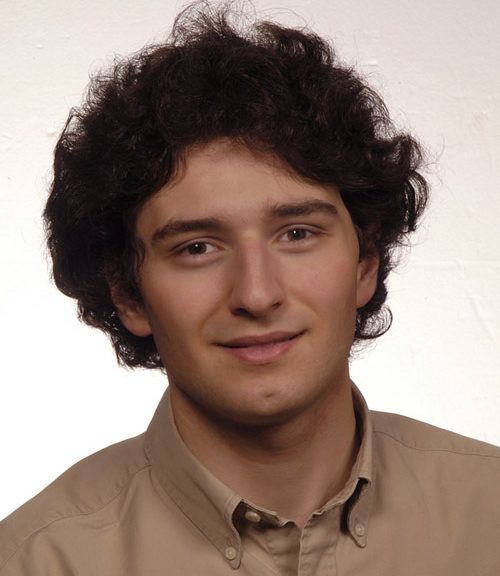 The 12 hour Piano Landmark series at Melba Hall saw Cassomenos introduce the event as well as play alongside established and emerging musicians.

Ian Munro and Stephen McIntyre were amongst the eminent names who performed fantasies, impromptus and variations covering three centuries.

The 24 year old, previously featured in Neos Kosmos English Edition for his talent as a pianist and composer was driven to help re-introduce the event as a way of  encouraging the musical talents of the next generation.

“It is an amazing experience for young piano students to spend a whole day listening to major works in the repertoire played live.

“It is one of the most significant piano events on the Melbourne musical calendar,” he said.

His biggest challenge was collaborating so many pianists under the one roof at the same time.

Pianists Kieran Harvey and Stephen McIntyre were scheduled to go overseas the next day, and Cassomenos has just returned from Italy, where his group, the Yarra Trio received a special commendation in the Trio Di Trieste music competition.

Cassomenos is now busy preparing for the inaugural Asia-Pacific Chamber Music Competition in July, which will see him and fellow trio members Jess Ipkendanz and Chris Howlett competing for lucrative prizes.