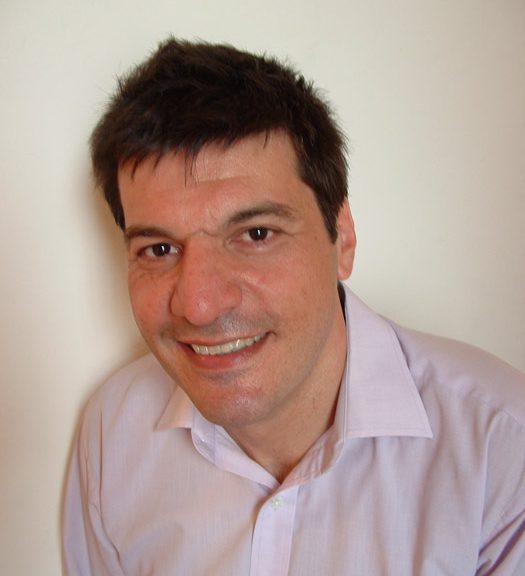 The resignation of Mr Scrinis was prompted by allegations against him of inappropriate behaviour, at one of the most prestigious Canberra events, the Canberra Press Gallery’s Mid-Winter Ball.

Mr Scrinis was by most accounts very inebriated.
Mrs Mirabella who is the Shadow Minister for Early Childhood Education, Childcare, Women and Youth said that although Mr Scrinis argues that some of the allegations against him are exaggerated, he apologised for the incident and submitted his resignation.

Wednesday night’s fracas is particularly embarrassing because Mr Scrinis had been working on a women’s initiative to encourage greater participation and debate within the Liberal Party.