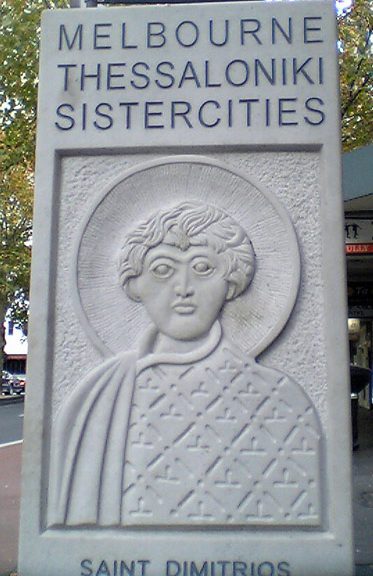 The cities of Melbourne and Thessaloniki are celebrating this year the 25th anniversary of their sister-city relationship.

The event will be commemorated with an array of festivities that started on Saturday.

The Thessaloniki Association White Tower organised a lecture given by Kyriakos Amanatidis about the new Acropolis Museum.

Last week, the Thessaloniki Association joined forced with the Bank of Cyprus to hold a special event for children.

The celebrations continued on Saturday with the Association’s annual ball and the climax took place yesterday with a one day festival taking place in Federation Square.

An official ceremony will be held at the Victorian Parliament tomorrow in recognition of the 25th anniversary of the relationship between the two cities of Melbourne and Thessaloniki.