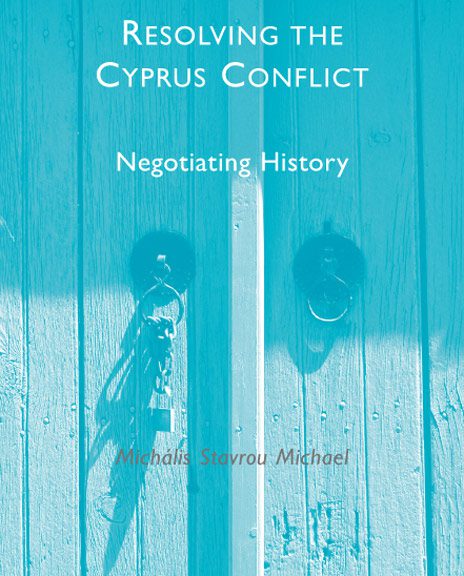 The book Resolving the Cyprus Conflict: Negotiation History, by Michalis S. Michael, Research Fellow at the Centre For Dialogue will be launched by Senator Kim Carr, the Minister for Innovation, Industry, Science and Research on Monday December 7. The book has received fulsome praise from several sources.

Former UN Secretary-General Dr Boutros Boutros-Ghali has described it as “the most articulate researched analysis of the Cyprus peace process during the last decades.

“With its rich historical detail, its meticulous narrative of the many phases of negotiation, and its cool, fair language, this is one of the most comprehensive accounts of the international rivalry and local mistakes that have kept the island divided.”

The book offers more than just a detailed study of conflict in Cyprus. It represents an important milestone in our understanding of the dynamics of protracted conflicts and of the hurdles that stand in the way of resolution.

It focuses on the competition for power and resources on the one hand and the politics of identity and mistrust on the other, and goes on to connect these with the role of both regional and great power rivalries.

The event is organised by the Centre for Dialogue in association with the Australian Institute of International Affairs Victoria and the publisher Palgrave Macmillan.