Houdini’s life, a manual for freedom 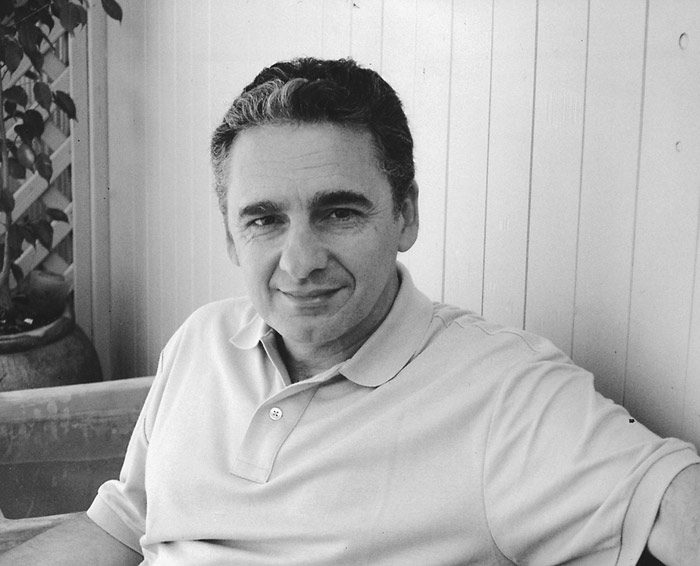 Angelo Loukakis’, latest novel, Houdini’s Flight is about escape. Not specifically Houdini’s famous death defying skill for freeing himself from an assortment of straight jackets, chains and padlocks, but about the kind of escape most of us can only dream of. How many of us out there obsessively tinker and fret about how we can liberate ourselves from that soul destroying job or crippling marriage.

“I often think about those old Greek men queuing in Fish n Chip shops, bent over, crippled by a life of hard and meaningless labour and what their dreams could have been, if they had any at all.” –

Bust right out of there and finally be the person we have always wanted to be. Loukakis’ novel, is largely about this dream, initially triggering a personal memory of Somerset Maugham’s novel, Of Human Bondage, but more specifically the anthropologist, James Campbell’s famous quote, “Follow your bliss.”

To ‘follow your bliss’ believes that if anyone were to actually follow their dreams, then luck would naturally follow them wherever they went. That is, your personal fantasies, no matter how wild or woolly, are in fact harmonious with the universe and not an aberration of an indulgent mind. Unfortunately most of us can’t do this, not even get to first base and this is often due to social and economic circumstances.

Take a street kid in Mexico City, for instance; try telling him to ‘follow his bliss’ and not come away with your wallet mysteriously missing from your hip pocket. Or the first born of a long line of lawyers whose imagination has been repressed by generations – maybe he has a better chance of giving ‘bliss’ a red-hot go. But again that doesn’t mean he wouldn’t walk away with most of the contents of your wallet either.

I asked Loukakis what it was that drew him to the subject of Houdini. “For one, Houdini is probably our most famous icons of escape. His very name has been appropriated by our everyday language to describe freeing yourself from a truly impossible situation. He was a super star; literally thousands of people of would gather in a public place to watch him possibly live or die.” An escape act cited in the novel is a chained Houdini throwing himself in the River Yarra in Melbourne while he was touring at the turn of the century.

The novel fluctuates between Houdini’s exploits in Australia and the present day with Terry Voulas, a 40-year old bus driver who is dissatisfied with his lot and dreams of becoming a magician. The problem for Terry is his wife doesn’t think much of this new career path.

She wants him to step up the social ladder and move in a more financially acceptable direction. Terry, of course, isn’t interested in joining his wife in ‘the bourgeois two-step’, simply because there’s no magic in it.

Two things enter his life, a tragic death and old tramp keen to instruct him in the arts of magic, and it’s only then Terry’s personal bus trip kicks into fifth gear. Loukakis explains that his novel deals with the importance of mentorship or society’s lack of it. I asked him if this is a contributing factor to peoples’ inability to pursue an appropriate direction in life. “Very much so.” There’s also the classic Greek experience where the father and son are incapable of communicating each other’s needs.

“I often think about those old Greek men queuing in fish’n’chip shops, bent over, crippled by a life of hard and meaningless labour and what their dreams could have been, if they had any at all.” Houdini is a useful metaphor for freedom but, as I added, very much of his time. “Of course,” answered Loukakis, “He’s a product of the 19th Century Industrialisation where the shackles of labour were solidly real.”

These days the problems ‘of human bondage’ have been lessened to some degree and increased 10-fold in another. “Look, I’m not saying the past was better or worse, but certainly today the restrictions placed upon us are different.”

In this post-industrial world they are more subtle perhaps, I suggested, the metaphorical padlocks more cleverly hidden? “Far more so, and therefore making the task of human freedom a much more challenging one.” And since the wheel of fortune turns indiscriminately, regardless of time, dreaming of freedom has always been for the hardy, the brave or the extremely lucky.