Greek-Australians are digging through their family history. 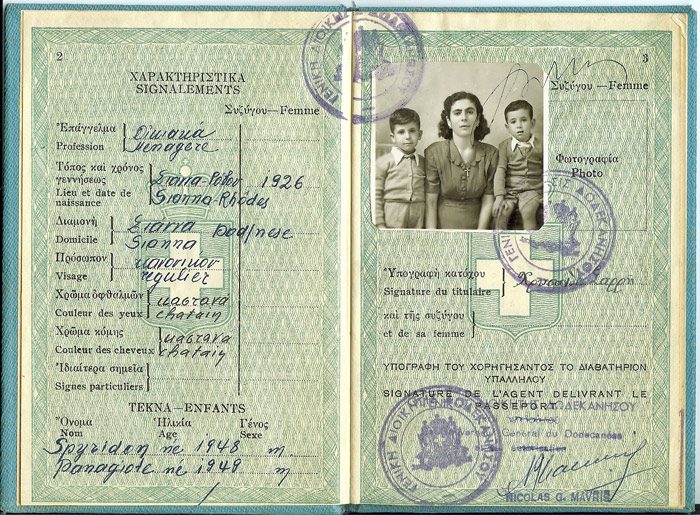 Family history is increasingly important to Greek-Australians who are seeking to go beyond the initial migration to Australia, and this week is the time to dig up the roots of your family tree.

A lot of people who have immigrated – particularly Greek-Australians – have anglicised themselves to try to fit in. But now people are wanting to reconnect with the rich culture and language of their past.

The events will teach people how to use records such as boat passenger lists, naturalisations, as well as births, deaths and marriages to create a comprehensive understanding of their family.

Spiros Saris is an amateur genealogist and a research agent for the National Archives of Australia. He’s on the council of South Australian Genealogy and Heraldry Society, who are running events in Adelaide this week.

He says, as the educated, tech-savvy Baby Boomer generation approaches retirement, they are becoming more interested in their family history.

“It’s the tyranny of distance, most of us can pick up our history from Australia forward, beginning from a passport. But the difficulty is to transcend the divide – what about my parents’ wedding photos or birth certificates from the old country?”

As well as that, documents may have been lost in migration, or may have different, non-anglicised names.

Jenny Harkness is the president of the Victorian Association of Family History Organisations, is running several events across Victoria.

She’s helped several Greek-Australians get in touch with their past, and she says the task can be particularly rewarding.

“A lot of people who have immigrated – particularly Greek-Australians – have anglicised themselves to try to fit in. But now people are wanting to reconnect with the rich culture and language of their past.”

She says in all cases of researching family history, the first port of call is the same.

“Start with yourself and look backward to your oldest living relative,” she says.

But family history isn’t only important this week.

The Immigration Discovery Centre, in Melbourne’s Immigration Museum, hosts information about family history research, including passenger lists and is open 7 days a week.

People in other states can access passenger lists at the State Records Offices in your state’s capital city.