Parliament should hold back on euthanasia, Greek Labor MP says 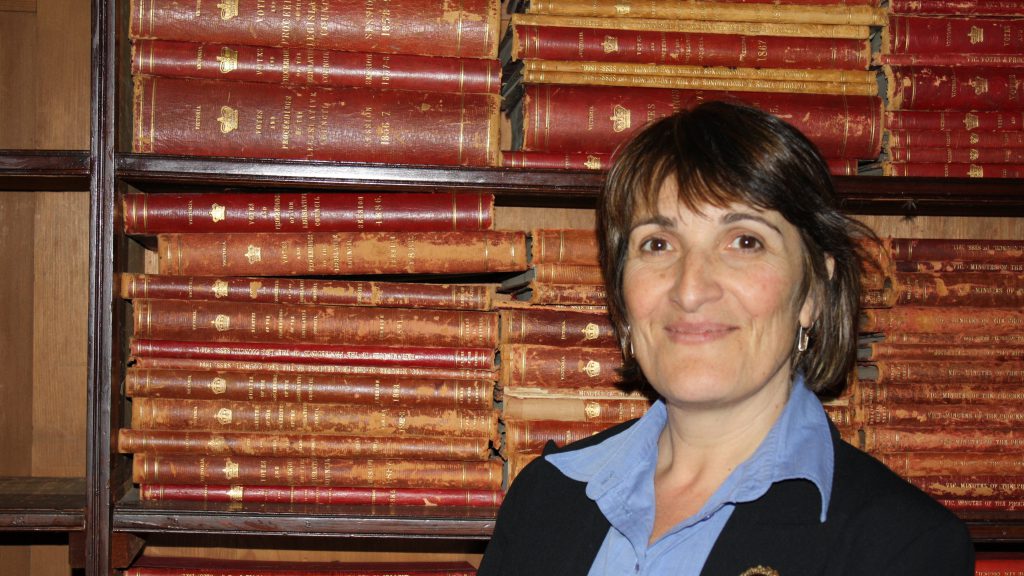 Labor member for Calwell, in Victoria, Maria Vamvakinou does not personally support euthanasia.

While the euthanasia debate has reemerged as a hot topic for discussion in Australian political life, two of the Greek Australian politicians in Federal Parliament do not believe it is a topic of first order importance to the mainstream or the Greek community.

Labor member for Calwell, in Victoria, Maria Vamvakinou, believes matters more urgent than euthanasia should be at the forefront of the parliamentary agenda.

“I don’t believe this legislation is an urgent or pressing matter for the Federal Government to consider at this time, given all the other major issues of concern, particularly those raised during the Federal election,” she said.

Ms Vamvakinou said the complexity and sensitivities of legislation surrounding euthanasia mean it should remain exclusive to the domain of the Federal Parliament.

“Greek culture and its attitude towards life and relationships is more of a collective responsibility towards each other in sickness and in health, rather then letting individuals fend for themselves,” she said.

“I would imagine the Greek Orthodox faith itself would have an influence on the way the Greek community viewed the legalisation of euthanasia.”

Last week NSW Premier Kristina Keneally said instead of federal MPs debating on euthanasia laws, they should focus on issues that are more important to the “vast majority” of Australians.

Ms Vamvakinou agreed that in her own electorate there are more immediate issues for consideration.

“My residents are concerned with issues affecting how they get on with their daily lives, such as paying the mortgage, their children’s education and elderly health,” she said.

During nine years as an MP Ms Vamvakinou has not actively been lobbied about euthanasia, however “that is not to say people don’t think about it,” she said.

Ms Vamvakinou said she would favour a conscience vote, although this in itself would be difficult.

“You have to weigh up what you believe in as well and take into account all the people you represent. You hope to satisfy both, although that isn’t always possible,” she said.

Liberal member for Indi, in Victoria, Sophie Mirabella, said Greek Australians are not specifically impacted by the issue.

“Any such bill does not affect a particular cultural group more than any other,” she said.

If a bill concerning euthanasia was to be presented to the Federal government in the next Parliament, all Members of the Coalition parties, as a matter of principle, would be able to, and actively encouraged, to exercise a conscience vote, Ms Mirabella said, adding that “unlike the Labour Party, the coalition holds that the right of a Member or Senator to vote on matters according to their conscience is a fundamental right of our parties”.