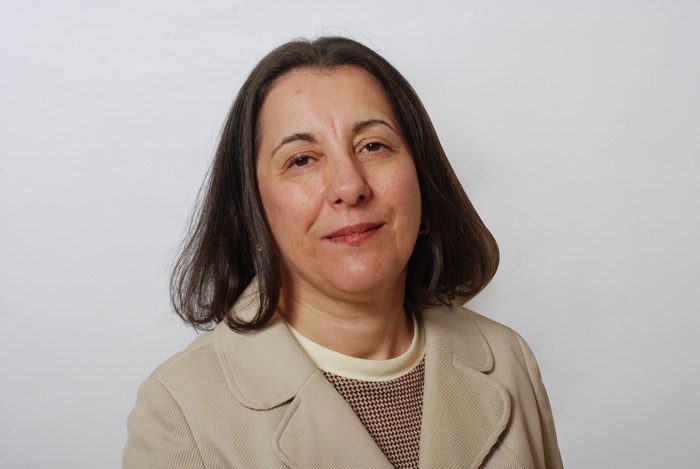 Twelve Greek Australian candidates will be contesting the Victorian state election on 27 November, with seasoned veterans and fresh-faced first-timers representing a broad range of political parties.

The ALP has two candidates in the Lower House: John Pandazopoulos will recontest the seat of Dandenong, which he has held since 1992, and physiotherapist Nick Voulanas is running in the safe Liberal seat of Malvern.

In the Upper House, Jenny Mikakos will recontest her seat in the Northern Metropolitan region, and electorate officer Lee Tarlamis is the third ALP candidate in the South Eastern Metropolitan Region.

For the Liberal Party, Shadow Minister for Multicultural Affairs Nick Kotsiras is predicted to hold the seat of Bulleen, which he has held since 1999.

Geelong Councillor and local businessman Andrew Katos is the Liberal Party candidate in the seat of South Barwon, which is a marginal Labor seat, currently held by Labor’s Michael Crutchfield with a 2.3 per cent margin.

In the seat of Oakleigh, which is a safe Labor seat with a large Greek Australian population, 21 year-old Theo Zographos is the Liberal Party candidate.

He will be up against Family First candidate, George Grigas.

Meni Christofakis is the Australian Greens candidate in the marginal Labor seat of Prahran in Melbourne’s inner south-east. She’s also the convenor of the Greens Multicultural Working Group in Victoria.

The Australian Sex Party, which has only been registered in Victoria for one month, has two Greek Australian candidates, both in marginal Liberal seats.

Greek Australians have a strong presence in politics in Victoria, particularly when compared to the rest of the country. In the recent Federal Election, there were nine Greek Australian candidates, seven of which were in seats in Victoria.

Neos Kosmos is running a series of profiles on the Greek Australian candidates in the state election. See www.neoskosmos.com.au