Lee Tarlamis is a true believer

Lee Tarlamis talks to Neos Kosmos about standing as a candidate for the Victoria upper hous in the upcoming elections. 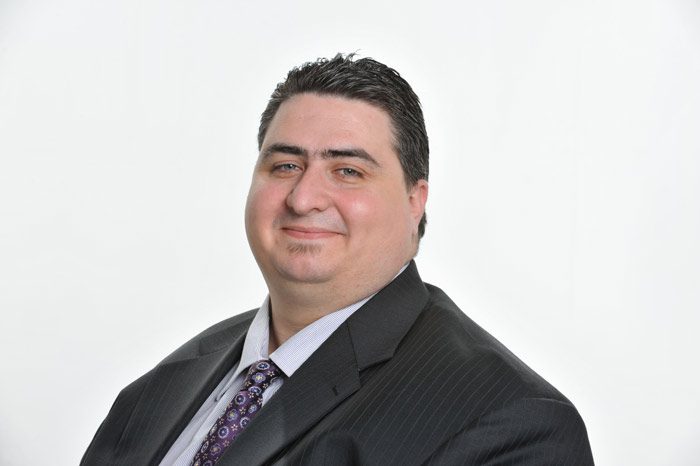 Lee Tarlamis joined the Labor Party when he was 16, and has been an active member ever since.

Parliament is supposed to be representative of the people, and the community is very diverse, therefore you need a diverse range of people in that parliament.

He’s worked on several campaigns, and is an electorate officer for Health Minister Daniel Andrews.

But the 35 year-old, who is third on the ALP’s upper house ticket for South Eastern Metropolitan region, insists he has the life experience to represent the electorate.

“Parliament is supposed to be representative of the people, and the community is very diverse, therefore you need a diverse range of people in that parliament,” he says.

“I’ve been involved in a lot of things,” he says, refuting criticism that there are too many “professional politicians” in the Labor party.

“Yes, I’ve been involved with the Labor party, but aside from that, I grew up helping out my family in family businesses, in wholesale or manufacturing.

“I grew up in those factories and my father used to make me do a full day’s work, so that I’d appreciate how hard it was to work in a factory.”

He says his career in politics was also shaped by family tragedy.

“My older brother got ill quite young and died of cancer when he was 17, I was 15 at the time, and that was quite taxing on the family,” he says.

“The strength that he showed during his two years of treatment has inspired me, because I would look at what he was going though and think, ‘I could never do that’.”

“But he always stayed positive, and that was an important lesson for me.”

“I’ve tried to get involved in various groups to promote understanding and link together groups to understand different people to teach about each others cultures, so I can better understand and respect them,” he says.

“My inspiration stems from the desire to strengthen this community and to build that strong community.”

While this is the first time Mr Tarlamis has run for parliament himself, he’s worked on a number of campaigns, including Helen Constas’s recent Federal campaign for the seat of Dunkley, which she lost by around 1000 votes.

He says that while the Labor party currently holds the seat he’s running for, his experience managing campaigns has taught him to be realistic, and not to take anything for granted.

“I’ve always run them exactly the same way, which is working very hard throughout the years, ongoing communication with the electorate, so that they know you’re there all the time not just at election time.”

No matter what happens on 27 November, Mr Tarlamis says he’ll stay in politics.

“I have been doing this for a long time now, I really enjoy it, I’ll continue to be active whether I’m elected or not and I have no plans to do anything different.”