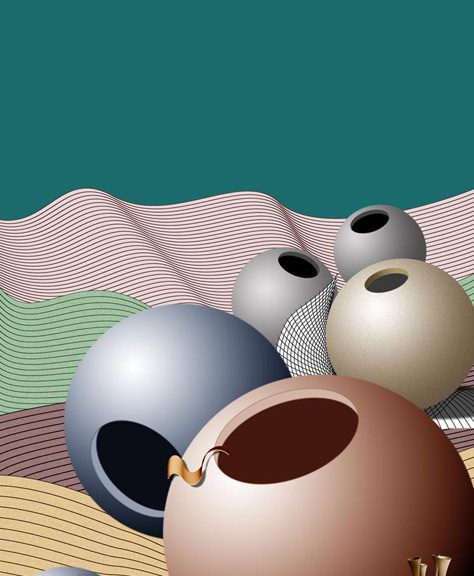 The Greek Australian Cultural League of Melbourne (GACLM) is seeking artwork from Australian artists for an art exhibition they are organising in July.

The aim of this exhibition is to bring together artists from all over Australia and showcase a range of contemporary arts relating to Greek community. The event will be a colourful portrayal of up-and-coming artists. It will give young artists a chance to get their artwork exhibited and to encourage them to pursue a career in the arts.

“The idea was a joint one between Cathy Alexopoulos (President of GACLM) and myself, and some other members of the GACLM committee,” explained exhibition coordinator Frixos Ioannides, on how the idea for the exhibition first came about. “In the process of putting together the Antipodes magazine last year, we talked about ways to promote art and culture in the Greek community. One thing led to another and we agreed to look for a venue where a group art exhibition could be held.” The exhibition will give young artists a chance to get their artwork displayed and to also encourage them to pursue a career in the arts.

With Greek community as the tying theme, the world really is the artist’s oyster. “We’d like to hear from artists of either Greek descent or artists associated with Greek culture to exhibit. The art work can be painting, print-making, sculpture – we want to show their work,” Ioannides said.

The week long event may even look at including a book launch, poetry reading and a film night during the evenings. “It’s the first of it’s kind for the GACLM and hopefully it will be a success and it will be established as an annual event in which art and culture in the Greek community can be celebrated in a manner that is appreciated by the wider Australian community and also by the artists themselves.

It’s an open forum for young artists to exhibit their artwork.” Artists interested in participating should contact Ioannides on 0431 546 586 or email frixos.i@gmail.com They will need to submit their contact details as well as a 50 to 100 word biographical note about their work by no later than March 31.

The exhibition will run from June 1 to June 8 and will take place at the Steps Gallery, 62 Lygon Street, Carlton.