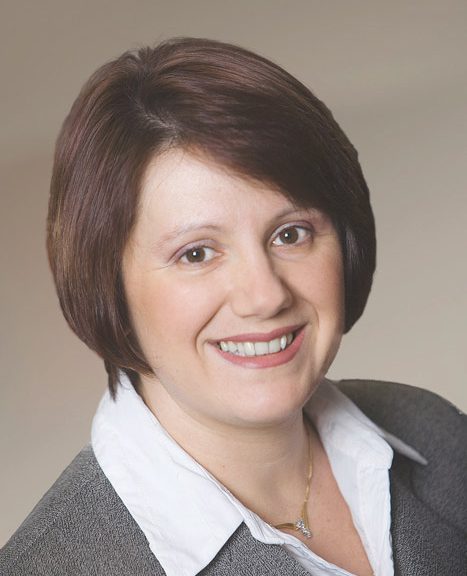 Councillor Mary Lalios, from the Whittlesea City Council, has been elected to the Board of the Municipal Association of Victoria (MAV) for the next two years. “I am very excited and honoured to be elected,” said Cr Lalios to Neos Kosmos.

The MAV is a driving and influential force behind a strong and strategically positioned local government sector. It represents and advocates the interests of local government, lobbies for a fairer deal for councils, raises the sector’s profile, ensures its long-term security and provides policy advice, strategic advice, capacity building programs and insurance services to local government.

Cr Lalios is going to use her position to advocate for things that concern not only her electorate but are of importance to the community. This role will allow Cr Lalios to speak up for older Australians, and through the MAV argue for a continuing role for the State Government in managing aged care in Victoria, in response to the Productivity Commission’s Draft Report Caring for Older Australians.

“One of the things I get a lot – not only from the Greek community, but from a lot of older residents within our older community in Whittlesea and other councils as well – is that aged care is a really big thing for them,” Cr Lalios told Neos Kosmos. “A lot of our parents’ generation and our grandparents’ generation migrated years ago and now they are all getting older together and are thinking of the next stage of their lives where they can’t live independently. A lot of them will have to go into nursing homes, retirement villages and we have to make sure the model reflects not only cultural sensitivities but also good health outcomes, and making sure the people who can’t afford it have the same access as those that can.”

There is also the opportunity to advocate for rates relief for rural property owners. “A lot of farmers who bought their land yeas ago may be asset rich but income poor and because of the growth and development happening in the council area, a lot of them are slugged with huge council rates because the value of their property has increased dramatically and I want to advocate to get some rate relief for their rural / agricultural property owners.”

The MAV represents Victoria’s 79 councils which are governed by 635 democratically elected councillors. All together, Victorian municipalities voted to elect 12 regional MAV Board representatives.