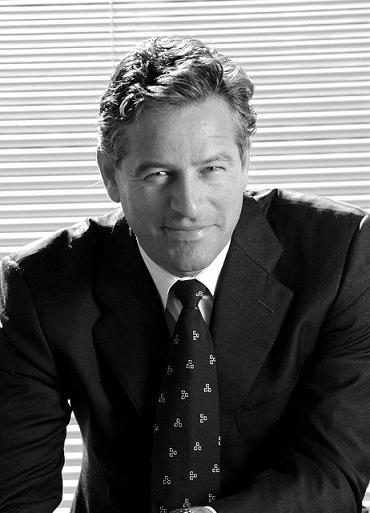 One of the most dispiriting things you can witness is when hard working, law abiding people living in a democracy feel that their opinions and their wishes count for nothing.

I’ve been sensing something of this lately with the rising cost of living and the intention to load more expenses onto already struggling households and businesses. People are saying to me things like, “why are they talking about a new tax when we’re already struggling?” or, “don’t they know that two more rate rises will push us over the edge?”

This disconnection between the policy makers and middle Australia is most evident in the prevailing attitude that whatever happens, middle Australia will carry the can and tough it out. For instance, electricity has been increasing in price out of all proportion to inflation and wages, and yet we’ve been warned that there are further price rises to come. Petrol and food have been increasing in price, yet there’s a Carbon Tax about to be slapped on us that will raise the price of everything again.

And while people labour under a rising cost of living, those same people are going to be paying more for their mortgages this year to tame this increase. The householders and small business owners don’t have lobbyists and influence but I’m sensing that they want to speak out. They can’t really speak out to governments and most Australians don’t want to create waves with the banks right now.

And besides, governments and banks like to point out that they have nothing to do with interest rates. That leaves the Reserve Bank – the organisation that sets interest rates. I’ve thought for many years that the RBA does a very good job of controlling inflation by adjusting interest rates up and down. Yet I’ve also suspected that simply being able to raise, lower or hold interest rates is not enough.

or instance, when you have a two-speed economy, how do you raise interest rates to tame inflation, when the inflation is really caused by one sector? You can’t: you punish everyone who isn’t a miner in order to quell the inflation caused by miners selling coal and iron ore to China. You can’t do much about this, but you can tell the RBA how you feel about rate rises. At Yellow Brick Road we’ve started a video petition called “The RBA Appeal”. I want you to make a short video on a camera or phone, and tell the RBA how interest rate rises affect you.

Then send it to me at appeal@ybr.com.au. We’ll put it on our YouTube Channel www.youtube.com/therbaappeal and present a package of these to the Reserve Bank, but it must contain your voices. Time to speak out.