In her own image 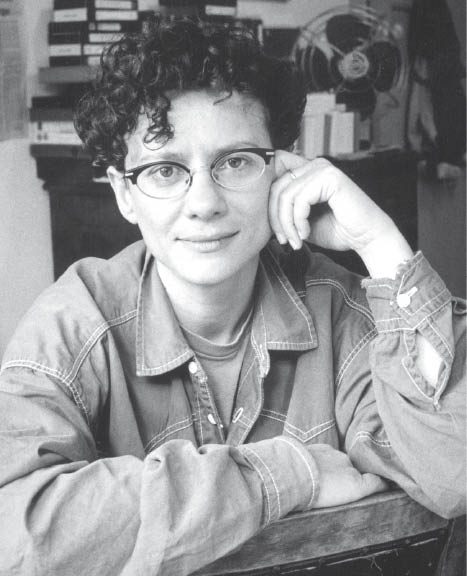 The stories of migrant Greek Australian women are represented in the photographic exhibition In Her Own Image: Greek Australian Women. The project began through the work of Effy Alexakis and Leonard Janiszewski, who began following the story of Greek migrants.

They soon found the women would shy away from telling their stories as the men would take over almost as if the female story wasn’t important. Five years later, the two explored the women’s story alone. Documentary photographer Alexakis compiles the images while Janiszewski has been recording their history through interviews. “I am just reframing the work at the moment and just revisiting it. I’d forgotten how happy I was with this project when we first put it together as you are overawed by all these women and their stories.

“People are always hesitant at the beginning,” explained Alexakis about documenting their history, “and they always say the same thing, my story is the same as everyone elses – we came for a better life and that’s the quote. But everyone is unique and everyone struggles and copes with different things in their own way.” Alexakis said the exhibition which is about Greek Australian women not famous Greek Australian women.

“There are some amazing women that history has forgotten all about. Mary Dakas was a pioneer herself in the man’s world of pearl diving. They were pretty tough the migrant women.” The exhibition has taken her to Athens and Thessaloniki to exhibit in other shows from the diaspora of the world. The work stood alongside exhibits from Greek South Africans and Greek Russians.

In Her Own Image: Greek Australia Women exhibition is on at Macquarie University Art Gallery from Mon 1 Aug – Fri 12 Aug. For more information contact (02) 9850 7437.