Well known in the Greek-Australian community, journalist and author Theodoros Patrikareas passed away in an Athens hospital on Thursday 29 August 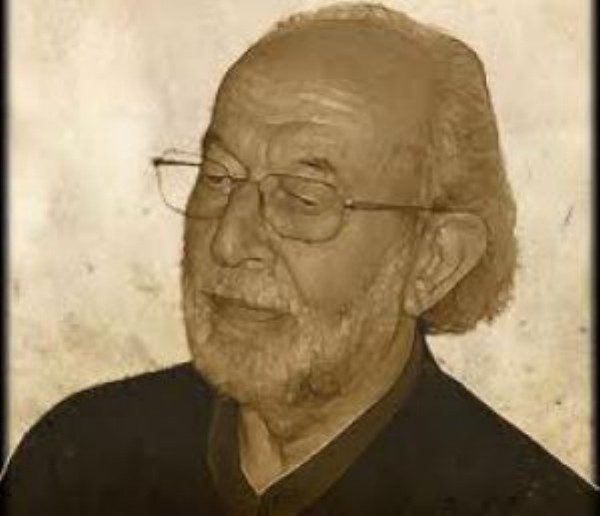 Well known in the Greek-Australian community, journalist and author Theodoros Patrikareas passed away in an Athens hospital on Thursday 29 August. He was 83 years old.
The last wish of the famous journalist was to be cremated and his ashes scattered over the river Evrotas, in his birthplace of Skala, Lakonia near Sparta. His wish will be fulfilled in a modest ceremony.
Theodoros Patrikareas was born in 1930 in Greece, where he worked as a writer, journalist, and radio and television producer.
For a period of fifteen years, from 1958 to 1973, he lived in Australia, where he first worked as a clerk and part-time radio announcer and writer. Later on, he worked in the same fields, editing several Greek language newspapers, producing Greek radio programs, and writing poetry and for the stage and screen. His work has been published and performed in both Greek and English.
In 1959 he took over the managing and editing of the newspaper Estia. When the newspaper ceased publication, he first worked in the advertising department of the New South Wales railways, then returned to journalism, taking up the study of law again at The University of Sydney.
In 1973 he returned to Greece, where he worked for the newspaper Eleftherotypia, on his own bilingual newspaper Elleno-Afstralos and as a radio and television producer.
In his long career, Patrikareas was the editor of Ilektreboriki, Ethnikos Kyrix, Nea Imera, Spartatika Nea; editor-director of the newspapers Estia, Nea Patris, Koinotika Nea in Sydney (1959 – 1973); editor of Elefthrotypia (1975-1987).
His plays portraying the life of Greek migrants in Sydney have been acted in and produced by the author in Australia and in Greece, as radio plays and telemovies.
His plays include Mnistires (The Pretenders); O Theeos apo tin Afstralia (The Uncle from Australia); O Zorbas (Zorba); and Dihasmeni (The Divided Heart).
Theodoros Patrikareas has been a member of International PEN. He was a Greek State Theatre Award winner.