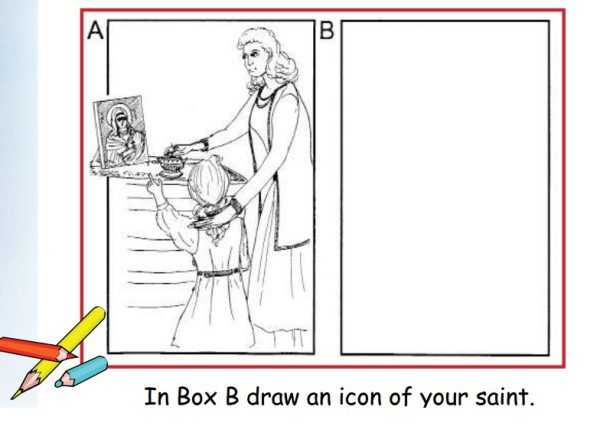 Currently, schools are able to offer students a 30 minute religious class every week, with classes taught by an accredited instructor in a religion of choice.

New changes that came into effect in May will give schools that can’t properly resource the program the chance to scrap it all together.

Now all classes must be supervised by a teacher from the school, and religious materials must not be displayed at school or distributed outside SRI
classes.

Principals have been given greater control of the program, but also have more responsibility. Principals must offer parents the opportunity for their children to participate in SRI when an accredited and approved instructor approaches the school and is available to deliver SRI.

In Victoria, the Archdiocese’s SRI program coordinator, Daniel Bellis says the program has been seeing a modest increase and aren’t too concerned about the new changes.

“We’re working through them so that we can meet the requirements and the standards required of us,” he tells Neos Kosmos.

“We’re doing our best to make sure things go smoothly.”

The program has been popular in schools where there is a big Greek population. More than 1000 students are a part of the program in Victoria and the
Archdiocese has many people coming to them to become instructors.

The new changes has increased fears that principals will use the measures as a scapegoat to scrap the program or at the very least judge the merit of the program.

For many schools and accreditors of the SRI program, there is uncertainty about the program’s future in schools.

Professor Des Cahill, chairman of the peak body that accredits instructors for Buddhist, Greek Orthodox, Baha’i, Hindu and Sikh religions, Religions for
Peace Australia, says the changes seem to be moving the program away from the volunteer aspect it has been for the past 20 years.

“I think the government is trying to get a balance, and I wonder whether they are heading too much into a sort of professionalisation direction,” he tells Neos Kosmos.

“It will certainly provide some difficulties during the implementation process over the next six months.”

Mr Bellis agrees, and feels that once the schools and religious bodies understand the changes, they will be able to keep providing the same level of instruction.

“We expect the period of uncertainty to continue for a couple of weeks, after which the program should return to normal,” he says.

The new changes will come into affect at the start of Term Three, but there is speculation that they will allow a six month fazing period.

Professor Cahill, who has been in talks with the Education Department says the department has told him the six month fazing period is to go ahead.

The Greek Orthodox program that children Australia wide was created by the Pantanassa Monastery in NSW and focuses on everything from the Holy Week during Easter to the life of a monk at Mount Athos.

Young primary school students are able to colour in the Saints, do word searches and join the dots to make a cross, while sections of the curriculum is in both Greek and English.

The program is well liked, according to Mr Bellis.

“Reflecting on feedback from students, they love their half hour of orthodox special religious instruction and they look forward to it.”

The success of the program is sometimes hindered by the lack of class time the SRI program is allocated.

Many schools don’t include SRI programs every week, many making it a fortnightly or monthly class, and many only include it in certain school terms.

“What can be achieved in 30 minutes a week, I think they’ve got to realise the limitations of that and I would much rather have religious traditions be incorporated into the general curriculum.”

Currently the national curriculum is finalising the history and civic and citizenship subjects that will most likely include various religious traditions.