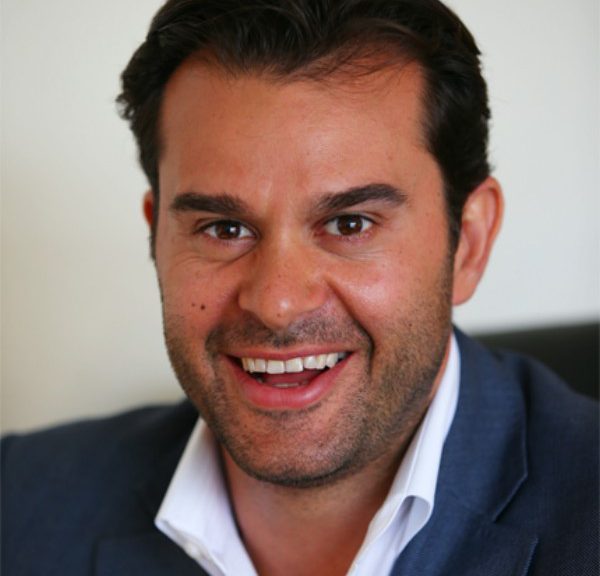 Three talented Greeks – George Moskos, Dimitra Markogiannaki and Tina Zafiropoulos – have been named as finalists of the Australian Startup Awards.

They won’t know if they’ve won until August 2, but no doubt just being nominated will do wonders for their brands and careers.

George Moskos’ branding business has been behind some of Australia’s most successful celebrity brands such as Kora by Miranda Kerr and LUMA by Jessica Hart.

His focus of representing everything in a “real and authentic voice” has propelled Whole Brands to become a $10 million privately owned company five years after it launched.

Tina Zafiropoulos has seen her PR firm grow 105 per cent in the six months it was launched, now managing seven clients. She started the company at home and at the university library to keep her initial business costs low.

Dimitra Markogiannaki, one of the four founders of WeTeachMe, has seen lots of recognition this year, taking out a $2 million prize in the Big Pitch competition last month and being named as one of the top 50 female entrepreneurs under 40.