Timeless melodies for a better world 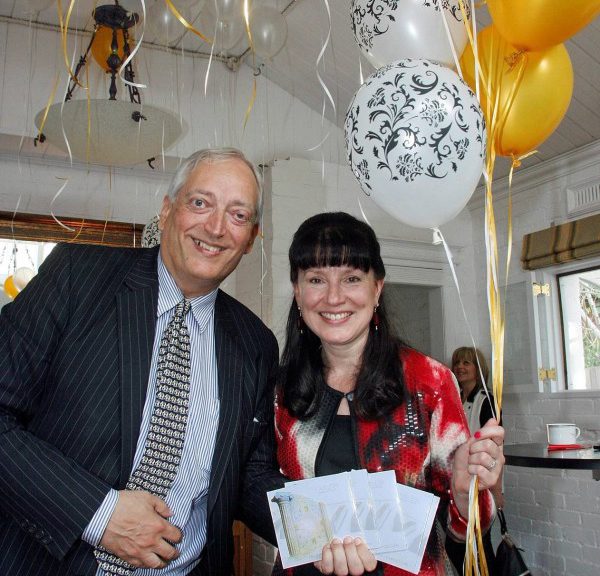 Paras Bovolos loved the sound of the piano from an early age, but gave it up for 28 years. Following her husband’s decision to buy a baby piano, she returned to the keyboard and rediscovered her love all over again.

What stimulated her desire to actually become a composer was hosting Lord Christopher Monckton, 3rd Viscount Monckton of Brenchley, at her home.

“The lord triggered me to play the piano with a deeper passion as he led by example with an incredible display of talent and a brilliant command of the keyboard that absolutely astounded me and re-ignited my God-given talent” says Paras Bovolos.

Lord Monckton, apart from being Margaret Thatcher’s associate, acclaimed journalist and political advisor, is highly appreciated within the climate change contrarian community. Lord Monckton happens to be a warm supporter of Greece and also speaks Greek fluently. According to Paras, he sat on the piano, teaching her how to ‘colour’ and perform rather than execute her compositions. Her husband suggested she should compose her own pieces rather than playing the usual Beethoven, Mozart, Handel, Bach and Rachmaninov pieces many have heard a hundred times.

“Initially I laughed at the thought of such a preposterous idea, however that very same evening my first piece was composed in just over twenty minutes,” she says.

Her first ever piano composition CD didn’t take long to put together. Mrs Bovolos wrote 12 tranquil and sweet inspiring melodies. She believes that “sounds that emanate from the piano have the ability to heal and calm our souls”.

The launch of her Neo-Classical style CD took place on 25 October 2014 with most of the attendees purchasing multiple copies. All funds raised from the sale of the CDs went to supporting the poor and needy in Africa, in order to provide them with clothes, funds and much needed relief.