Mind Ahead to get ahead

Nikki Simos has an impressive list of achievements, and she is now ready to help you set your goals to be one step closer to realising your dreams 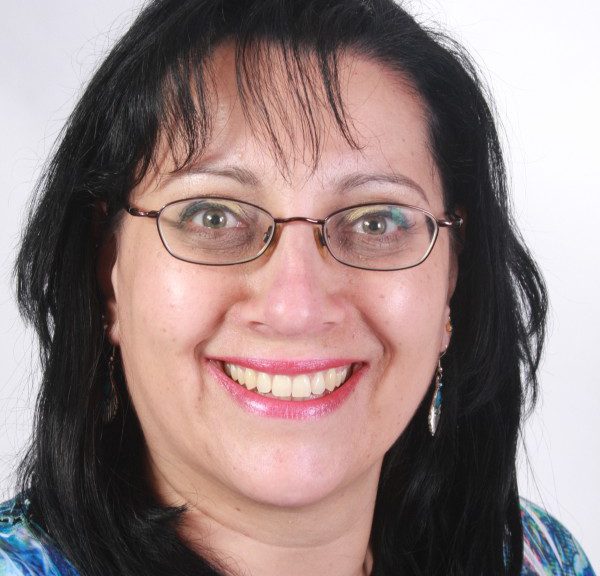 “Be your authentic self. There are always going to be obstacles, challenges and unforeseen things that come your way, it’s just knowing to not fear it, embrace it and move forward.”

These are the wise words of educator and life coach Nikki Simos. However, not everyone finds themselves equipped to deal with the curve balls life has a habit of throwing our way.

“Unfortunately in society today we have a higher intake of people suffering from mental illness,” Nikki tells Neos Kosmos.

Despite her many achievements, including her founding of television network Channel 31, from the age of 17 there has always been one lingering dream in the back of her mind: to be a life coach.

Now aged 42, Nikki is finally seeing her dream fulfilled with her business venture Mind Ahead.

Officially launching on Saturday 7 March, Mind Ahead is an initiative helping people get ahead in life through in-depth seminars and one-on-one life coaching sessions.

“Mind Ahead is an opportunity for people to be able to tap into their own self-beliefs and values, and to be able to let go of any pain, distress or any circumstances that they may have experienced in their life,” she says.

“I’m the life coach, the facilitator, the mentor who helps them identify where their breakdown has been.”

Referring to herself as something of an “earth angel”, it was early on in her life that Nikki started to detect that she had a natural ability in connecting with people.

“I often found that people would come up to me and tell me their problems. It was always a conversation like ‘how’s your day going?’ And before you know it they’re telling me their story. Then I thought, I must have a gift that I’m not aware of yet,” she recalls.

However, it was an experience close to home a couple of years ago that triggered the decision to take her interest seriously, when her sister was struggling with a form of mental illness.

“I thought ‘there’s got to be another way’. Yes there is medication and yes there is the unfortunate experience that you have a chemical imbalance in the brain,” she says.

“But I thought, ‘how can I help my sister to move forward, still have the medication in place, but be able to shift her thinking in a positive way to be able to regain her own social confidence, to be able to re-tap into the talents that she always used to have and unfortunately had let go because of the condition she had been experiencing?'”

Making it her mission to help her sister, they soon saw incredible changes on her outlook on life and ability to move forward in a positive direction, what she now refers to as ‘The Nikki Effect’.

Wanting to streamline her qualifications, she went on to study life coaching in Neuro-Linguistic Programming, where she looked at the conscious mind and internal beliefs and values, which shift thinking patterns from negative to positive.

At present Nikki is enrolled at Melbourne’s Coaching Institute, where she is delving into the next level of the Neuro-Lingustic Program, Meta-dynamics.

“It’s the extension of the Neuro-Linguistic Program – how to have a conversation with people to be able to understand themselves, what it is they’re doing and thinking of to make them think negative thoughts, to then be able to have control of those and then letting them go, to be able to move forward,” she explains.

Currently a self-funded program, Mind Ahead is for people of all ages and backgrounds looking to make changes and move forward, but who simply don’t know how to.

“The stigma [about mental illness] needs to go. It’s just something that may happen due to a trigger from an experience in their life, and it’s okay to go and talk about these things, because you can develop relationships again, you can trust people and you can move forward.”

The official launch of Mind Ahead will take place on Saturday 7 March at The Blue Dragonfly Cafe, 76 Sydney Street, Kilmore, Vic. For more information, visit www.facebook.com/YourMindAhead?fref=ts