Marinos back on stage 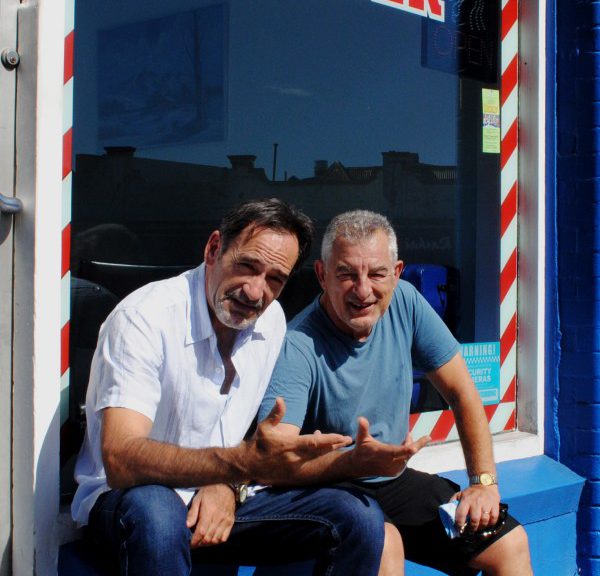 As part of the Greek Festival of Sydney, Lex Marinos will take to the stage in a new play called Haircuts.

The comedy-drama is written by Con Nats, who wrote it as a short play and has extended it into a three part larger piece for the stage.

The story revolves around Greek barber Kosta (played by Adam Hatzimanolis, who appeared in Scorched), who is dealing with the threat of a new shopping centre development.

His customers and the interruptions of his family push the story along.

While much of the comedy comes from these interactions, the play explores some deep emotional themes.

“Haircuts is a gentle play with a big heart as its characters bump against the hard edges of its story – the struggles between cultures, generations, men and women, temptation and desire,” Lex Marinos says.

“[Con Nats’] play has lots of comedy, but it also has some deep dramatic themes. The storytelling is simple and direct.”
The play will be performed at The Greek Theatre, 142 Addison Road, Marrickville and will run from April 15 until April 26, 7.30 pm and 4.00 pm on Sundays.

Tickets are $30 for adults and $25 for concession and can be bought online at www.trybooking.com/GSOA