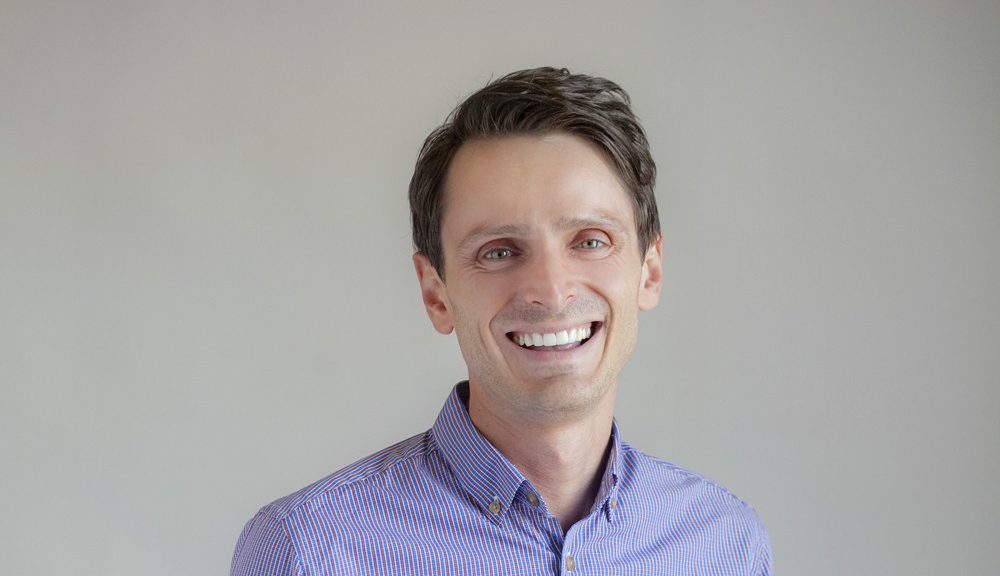 Ageing Greek Australians are being misdiagnosed with late stage dementia and other cognitive impairments due to overly generalist testing methods.

According to neuropsychologist Mathew Staios, the current tests employed by doctors and clinicians to identify if someone has signs of dementia, stroke or psychiatric illness are misdiagnosing migrants because of their language and cultural barriers.

Mr Staios is beginning a five-year research project to flesh out how bad the problem is, and to develop new non-discriminatory ways of testing ageing Greek Australians.

“The test that we’re currently using is geared towards Australian cultural facts and experience and people with higher levels of education, which pretty much wipes a large majority of the Australian community,” Mr Staios tells Neos Kosmos.

He has witnessed older Greeks being stripped of their licence, when further testing would have showed they were perfectly capable of driving.

Mr Staios says being diagnosed with early stages of dementia is a frightening thing for people, and can involve life-altering changes like being admitted to a nursing home or losing the ability to work.

Much of their diagnosis is based on this one test, and Mr Staios believes it should work for all regardless of their ethnicity and skill level.

He has seen many older Greeks become overwhelmed by the line of questions being asked of them, and fail their tests not because of lapses of memory, but because they don’t know the answers or they haven’t understood the question.

In his research project, Mr Staios will begin testing a sample of 200 healthy elderly Greek Australians with low levels of English proficiency, and a smaller group of Greek Australians already diagnosed with dementia and a history of stroke to properly test current methods being used, and then formulate a better test for this group.

He hopes that with the research he collects, it will show how necessary it is to have tests tailored to each ethnic community in Australia.

“It’s going to set a standard on how to assess ethnic minorities, not just in Australia but across the world,” he says.

“There isn’t anything out there unfortunately to deal with the aging ethnic population.”

Close to 1 million Australians will be diagnosed with dementia by 2050, and a vast number of them will migrants from the post war era.

Mr Staios is currently looking for anyone to help fund his research. The funds – budgeted to exceed $230,000 over four years – will cover test materials and research assistants.

Anyone wishing to contribute to Mr Staios’ research can email him at staios.mathew@gmail.com