One citizenship for all Australians

ACTU to make a public statement 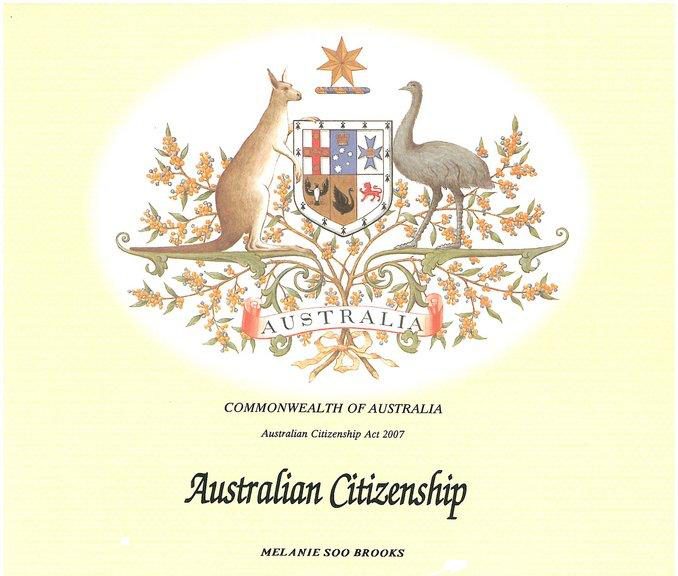 The need for one citizenship for all Australians and the primacy of the law was highlighted by the president of the ACTU Ged Kearney, the director of Civil Liberties Australia Tim Vines, Shadow Minister for Immigration Richard Marles and the chairperson of the Federation of Ethnic Communities Councils of Australia Joseph Caputo on 3ZZZ ethnic communities radio station.

Ms Kearney said the ACTU is fiercely opposed to revocation of Australian citizenship, the enactment of any law that creates two classes of Australian citizens and the empowering of a minister to be judge and jury. The ACTU, Ms Kearney said, will defend the rights of its members and indeed all Australians to their citizenship and the rule of law, including a High Court challenge. The ACTU will be making a comprehensive public statement soon.

Mr Vines said Civil Liberties Australia feels the government is sorely mistaken if it believes it has the unilateral power to strip dual or solo citizens of their citizenship.

Our constitution does not grant the executive (government) power to determine guilt or innocence and does not permit the executive to impose punishment without the finding of a court, Mr Vines said.

CLA is also concerned that proposed laws would introduce discrimination into Australian law with one law for sole citizens and another for dual citizens. Whether you hold one or more passports should not determine what justice you receive in Australia. All Australian citizens must be treated equally before the law.

Shadow Minister for Immigration Richard Marles acknowledged the government’s position to revoke citizenship has caused great anxiety among the community and especially the ethnic communities.

He invited all to publicly express their concerns and indeed opposition. He too stated there must be one citizenship and one law for all Australians and most certainly no minister should have the power to withdraw the citizenship of an Australian. A constitutional challenge would most probably be successful.

The ALP, he said, has many concerns and will take a firmer position once the government tables the bill.

Mr Caputo said the Federation of Ethnic Communities Councils of Australia (FECCA) believes the provision to the law for the revocation of citizenship for dual nationals in Australia creates two categories of citizens, also adversely affecting the social cohesion of Australian society.

FECCA is opposed to the Minister for Immigration having the power to revoke citizenship. Individuals should have a fair trial in accordance with the rule of law. FECCA has circulated to its affiliates a position paper on this and other issues, such the language test for citizenship applicants and a new pledge of allegiance.

* Radio interviews and discussion on citizenship on the same 3ZZZ program hosted by George Zangalis can be heard on Tuesday mornings between 8.00 and 9.00 am.