The new face of multicultural Victoria

Helen Kapalos steps up to the plate 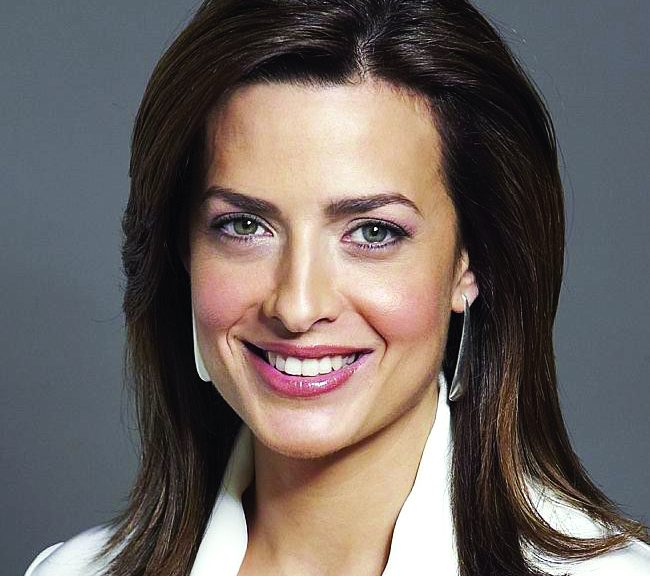 “There is still work to be done in this space.Although Victoria remains progressive in multicultural affairs, we can’t afford to take our attention away from addressing the issues that arise…

Helen began her career at the ABC in the 1990s and has worked for SBS and the three commercial networks as a journalist and anchor.

Earlier this year the ever popular and passionate presenter left the Seven Network to produce a documentary on the campaign to legalise medical marijuana.

Always at the fore in community advocacy work, she will squeeze her commissioner’s duties with a host of other voluntary roles, which includes being an ambassador for the Ovarian Cancer Research Foundation and committee member of the Big Issue.

The new chairperson of the Victorian Multicultural Commission (VMC), told Neos Kosmos she was thrilled to accept the post.

“It combines my passions… advocacy of human rights and complete engagement with the community to bring about positive social change,” she said.

“This is a meaningful new pathway for me. As a daughter of Greek immigrants, I am acutely aware of some of the sensitivities of the migrant experience.”

The Victorian Multicultural Commission (VMC) was established in 1983 to provide independent advice to the Victorian Government to inform the development of legislative and policy frameworks, as well as influence the delivery of services to the state’s culturally, linguistically and religiously diverse communities.

Whilst multiculturalism is firmly established in the Australian psyche and embedded into governmental policies, recent years has seen the ‘m’ word questioned by some right-wing commentators and impacted by increased community tensions, particularly in relation to Islamic extremism.

“There is still work to be done in this space,” says Helen.

“Although Victoria remains progressive in multicultural affairs, we can’t afford to take our attention away from addressing the issues that arise, such as the increasingly sad situation of the radicalisation of our youth.

“The VMC will engage in full and frank discussions with the government about the necessary action that needs to be undertaken on how to best address and resolve any disharmony within our great and diverse community”.

State Minister for Multicultural Affairs, Robin Scott said the Government’s new appointee would be a potent advocate of diversity and social cohesion.

“We’re home to one of the most multicultural societies on earth, and the role of the commission and its chairperson is an important part of it,” he said.

“Helen Kapalos will be a powerful voice for Victoria’s multicultural community, particularly for women in our diverse communities.”

Helen replaces Ross Alatsas, general manager of the Greek Media Group, who has been acting chair since the former multicultural commissioner, Chin Tan, resigned in April. Mr Alatsas will resume his position as deputy chairperson in August.