Another Athens: an alternate state in parallel time “There is no beauty that is timeless but the timelessness of nature can reflect a new direction, maybe even a hope. It’s not a blissful silence but it’s an inspiring one.”

“Exploring my homeland’s natural landscape was the instinctual way to reflect on and probe the effects of the financial crisis,” he says.

Koublis envisaged the idea for his ‘In Landscapes’ series in November 2012 as a means to see into the difficult times Greece is going through, by emphasising the differences between nature and the city.

The area that surrounds Athens is composed of a certain antithesis, as the vast urban surface meets with the countryside.
Surrounded by the silence of centenarian olive groves, meadows, mountains and seas, the city today struggles to carry the weight of its own existence, facing a rather tough and tense present. “This is a prolonged silence that seems to surround the loud and desperate cry that comes out of the capital city.

“I wanted to avoid the narrative of violence and its graphic representation in news reports,” he explains.

The landscapes provided Koublis with an abstract language through which he was not only able to emotionally express the crisis of our days with dignity, but also reach for something universal.

Koublis feels that touching upon the beauty of nature can provide solace in turbulent times.

“The series is an evaluation of our lives, the need for an escape, and the despair of not knowing exactly where to turn,” he says.

“Nature provides a way out, an escape from the depression of our days.”

With the juxtaposition of desolate frames and familiar landscapes he creates unique imagery that is ordinary-looking, yet seems unearthly at the same time.

“The fact that these landscapes can be found so near to the city of Athens, although they look quite distant and unapproachable, is something that creates a definite contrast,” he says.

“It’s like two parallel states that are so close yet so far away from one another. We have an idea about the cities we live in, but nature remains a secret, and this is where I wanted to focus. The actual contrast is between nature and ourselves.” Beyond the brittle towns asleep

With more than 4 million people living today in Athens’ metropolitan area, the city itself is a controversial image on its own, sketched by the difficult palpable reality that an increasing number of people have to face every day.

It is a depression that gradually influences every aspect of life, economically and psychologically, in quite a dramatic and absolute way, as the consequences of this crisis are extending and the agony for tomorrow is constantly growing. Around the world, images of graphic violence, extensive riots and distressing poverty have been transmitted by the media, enhancing the depressed portrait of the city. 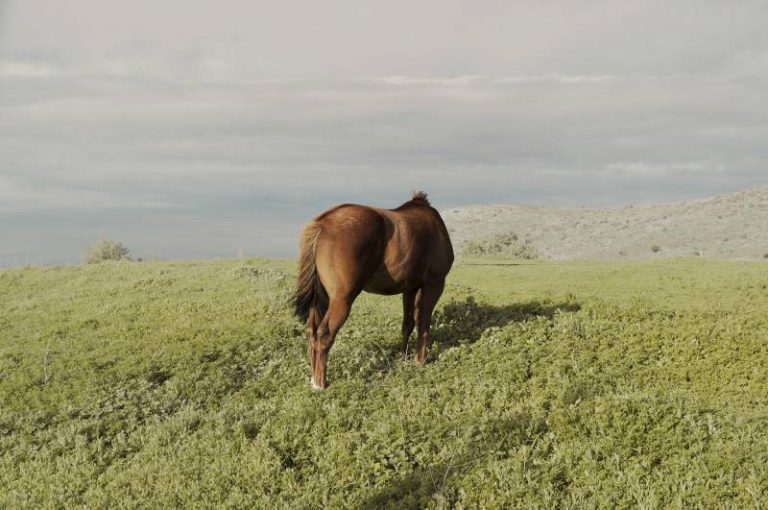 The centre of Athens has been the main scenery of the crisis that this country is going through, and the drama in the streets of the city provided a visual narrative for the Greek crisis chronicles.

The images of this project were made around the outskirts of Athens, less than 30 miles away from the heart of the capital. It is the area that surrounds the depressed city and all the millions of its citizens’ individual stories. Outside the invisible borders of the extended metropolitan area, in the land that lies past the edge of the city, time seems to move parallel but in a different density. 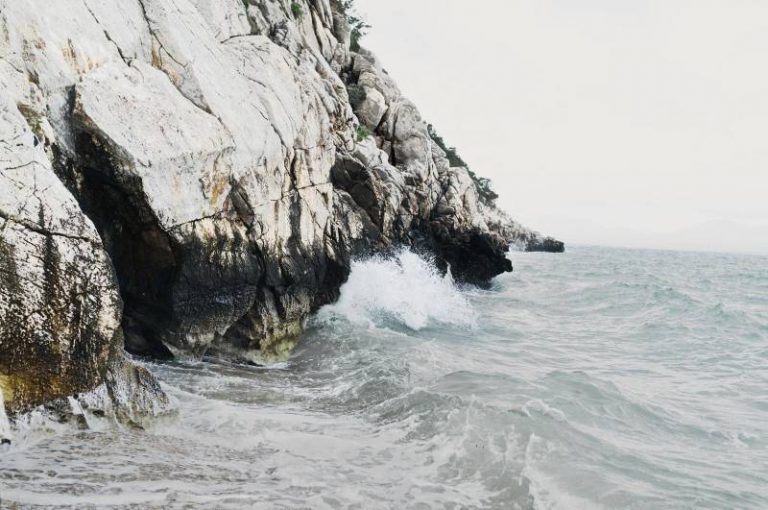 There is an inevitable contrast between the two states, a parable manifested by the discreet mystery that trees seem to hide among their branches and seas among their waves. This is an alternate state in parallel time, where silence seems to carry inside it a waiting, patiently whispering a long forgotten language. I worked on a series of images that were aiming to express this undefined, mystical presence that wanders around these areas, a lost connection between us and a beauty that regardless of its obvious magnificence always remains far, strange and unfamiliar, hidden behind an unreasonable mystery. 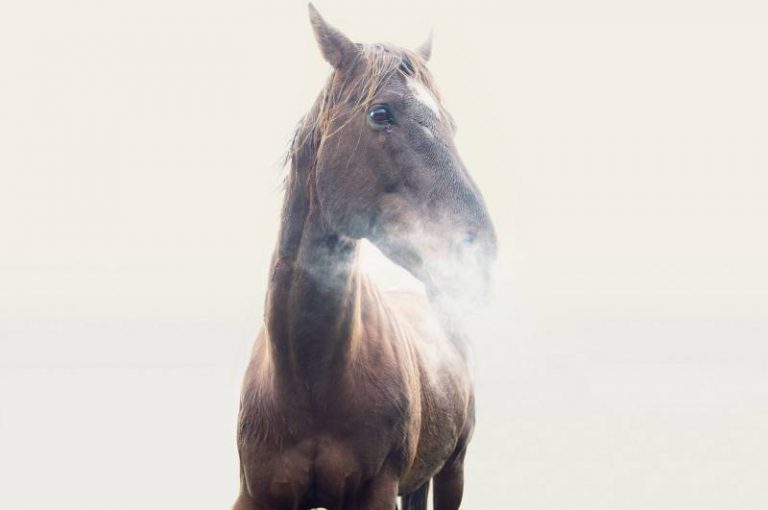 For it’s not only nature, eventually it is beauty itself that has lost its intimate character, overtaken by the values of an artificial illusion that’s reflected through our collapsing cities.

A landscape is an illimitable state. It’s not restricted within the visible area in front of our eyes, but it extends in an undefined distance, reaching for the limits of our interpretation over ourselves and the world around us. It is because every landscape is eventually defined as the vast open field where our thoughts and feelings are meeting with the outside world. It’s both an imaginary field and an actual reality, a perpetual state and a momentary revelation.