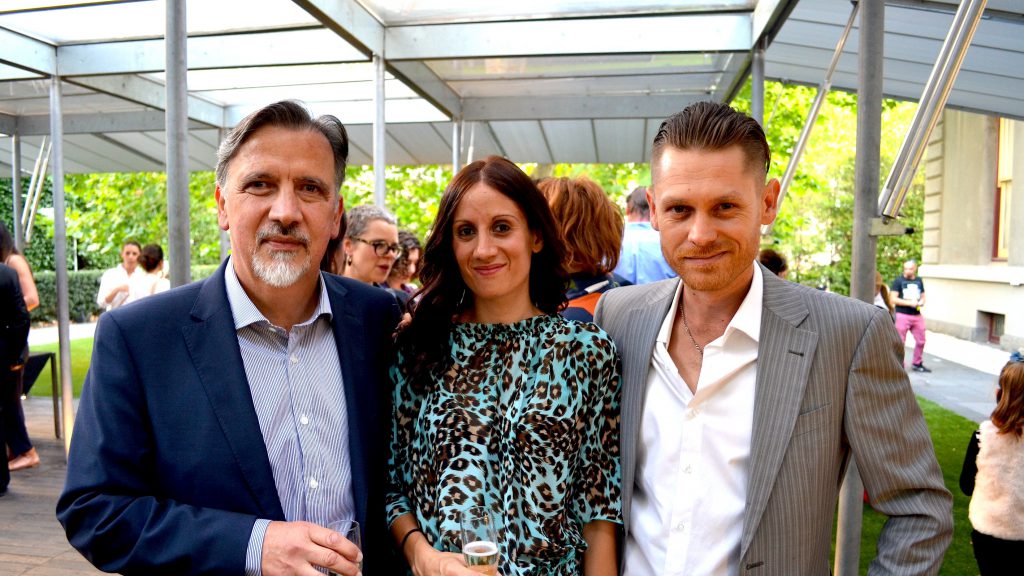 Twenty-two emerging and established artists of Greek descent are showcasing their work at the Hellenic Museum in an exhibition entitled ‘Unclasped’.

Curator and jewellery designer Nicole Polentas brought together the creations of talented contemporary artists currently working in Greece, Germany, the United Kingdom, the United States of America, Cyprus and Australia.

“This was an idea that has been floating in my head for quite some time now,” Dr Polentas says.

“Finishing my PhD meant that I could realise this project, which aims to provide a platform to explore the connections between the manufacture and the act of wearing jewellery.”

The works encompass a wide variety of contemporary jewellery-making techniques and mediums; expressing the diverse nature of modern jewellery practice within the Hellenic diaspora.

Dr Polentas explained to Neos Kosmos that choosing the right artists has been a long, hard process which lasted four months, full-time.

“We had to take into consideration each artist’s style in order for the exhibition to be cohesive and for the objects to ‘flow’ together.

“In the future I would like to progress in bringing even more artists from around the world.”

Nicole met most of the exhibiting artists and jewellers while studying and attending workshops in Athens. 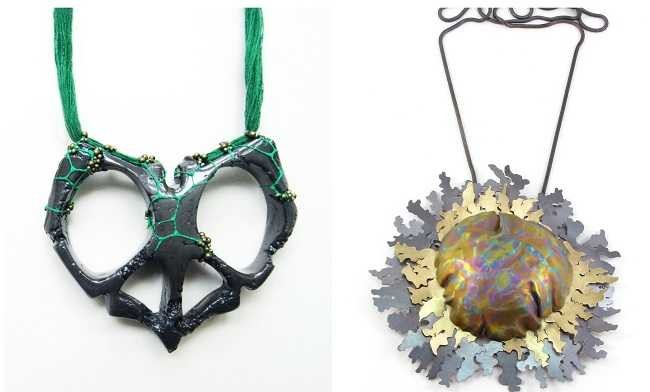 The rest she found through ongoing research and networking during her six years of research trips to Greece.

“I think the main connector bringing ‘Unclasped’ together is our common connection and our radical approach. Being Greek and creating contemporary jewellery manifesting our identity, our place, our history.

“Conceptually, however, I wanted to focus on the particular practices and different techniques each artist is engaging with, and the aspects they are exploring.”

The aesthetic outcome tends to be rather diverse stylistically, yet reflects the overall idea of contemporary jewellery Dr Polentas herself is practicing.
“I am grateful this collaboration with the Hellenic Museum came to fruition.”

‘Unclasped’ is being presented as part of the Virgin Australia Melbourne Fashion Festival’s Cultural Program Project Series 2016. The exhibition opened to the public last Saturday and will continue until 3 April (from Tuesday to Friday, 10.00 am-4.00 pm).