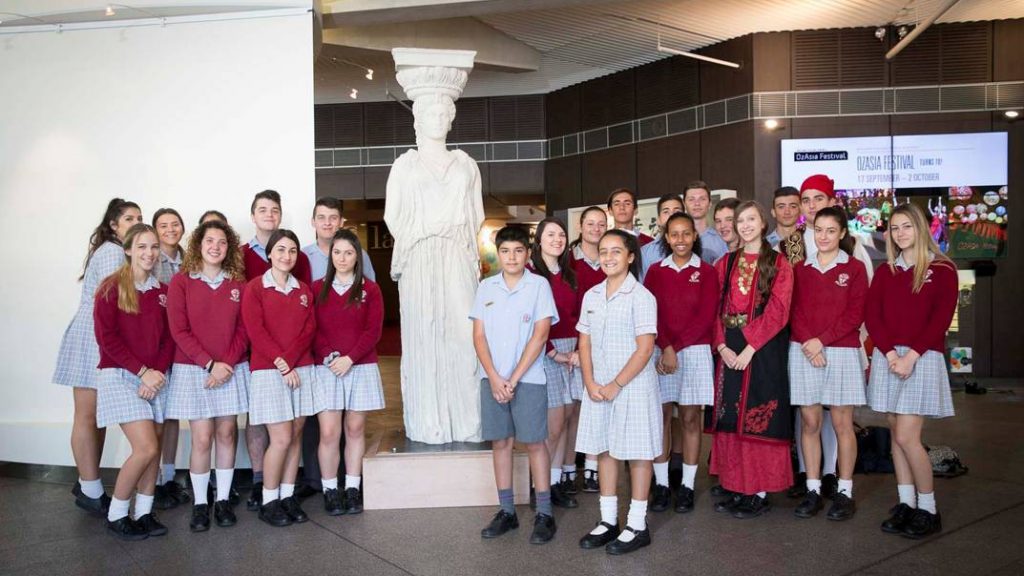 The Foundation for Hellenic Studies has secured a first-time exhibition of 15 replica sculptures of the Parthenon, with the support of the South Australian government, as part of the annual Adelaide Festival of Arts, which opened its doors to the public last month.

The life-size replicas will be presented in an official opening at the Adelaide Festival Centre next Thursday 31 March, including sculptures such as Poseidon’s bust, a two-metre-tall Caryatid and examples of elements from the Parthenon’s frieze and metopes.

“Adelaide Festival Centre is acknowledged as a national leader in multicultural engagement, presenting a number of ongoing programs and hosting visual arts exhibitions that celebrate and enable the community to learn from other cultures. “We are delighted to host this exhibition and welcome the Greek community and all South Australians to enjoy these exceptional works while they are in Adelaide,” said Douglas Gaultier, CEO and artistic director of the Adelaide Festival Centre. 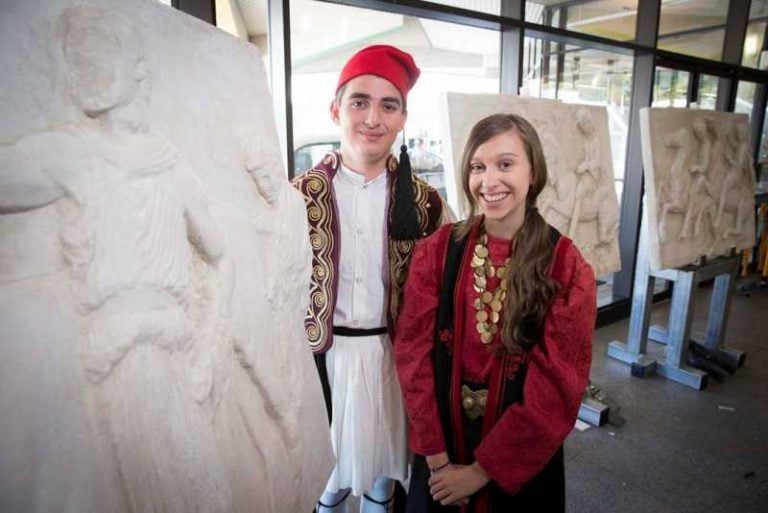 The exhibition, titled ‘The Sculptures of The Acropolis – A Retrospective’, will remain ‘in residence’ at the Adelaide Festival Centre for 100 days,so visitors can view the majestic forms of ancient Greece, that were used to symbolise democracy, equality and community.

“This is a tremendous opportunity to see them [the sculptures] in the heart of South Australia’s cultural space and understand why it is such a tragedy that the originals are spread all around the world.”

The Foundation for Hellenic Studies – a not-for-profit organisation – launched a #ReturnTheMarbles campaign in 2013 and has since accumulated more than 73,000 followers on social media. 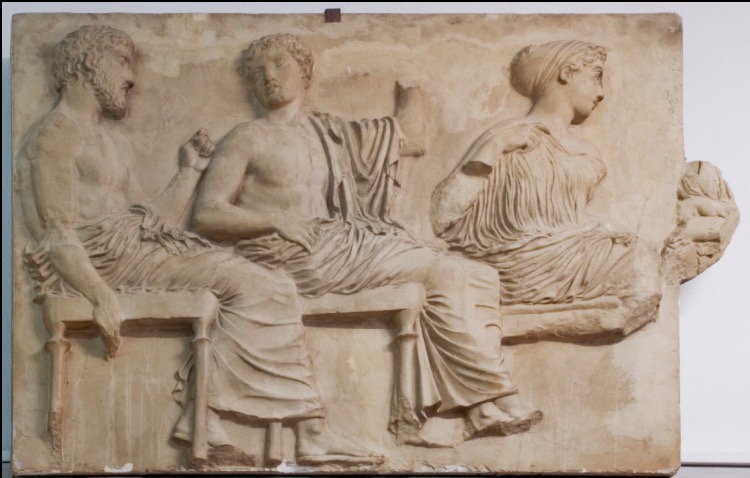 This overwhelming support from all around the globe spurred the approach to the Greek government, which resulted in the idea for this initiative.

“Extraordinary exhibitions such as this give visitors the opportunity to reflect on culture, history and the role of art in forming identity – Hellenic identity in this instance,” said foundation chairman Greg Crafter.

In honour and support of this initiative, the Greek Archdiocese of South Australia has also announced that the commemoration events and wreath-laying ceremony for Greek Independence Day will be held at the Cross of Sacrifice, Pennington Gardens at 12.30 pm on Sunday 3 April, followed by the annual school parade, which is scheduled to conclude at the terrace of the Adelaide Festival Centre. Guests can then attend the exhibition.

Entry to the exhibition is free of charge.