Misoxeny continues to play out daily in the Australian landscape, throughout its institutions – you may not see what goes on in boardrooms, but you do see enough of it in our parliaments and certainly in our media. 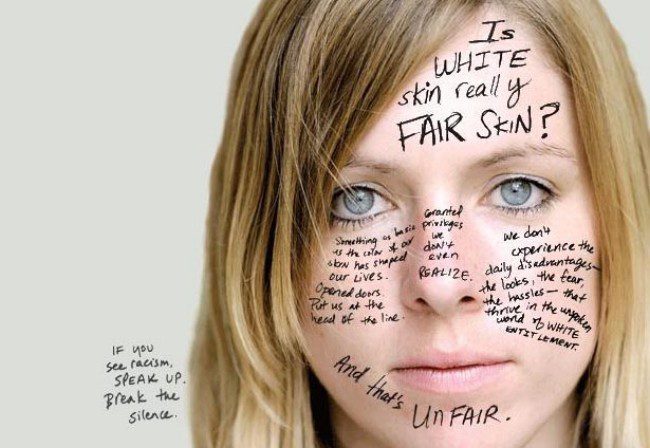 The derivation of misoxeny – hate of strangers – is the Greek word μισοξένος (misoxenos). It is a word that as a child I soaked up and which has stayed with me through half a century of life.

Our nation is haunted by misoxeny, as opposed to the softer version of xenophobia. On my first day at school I could not speak a word of English and understood little around me but I clearly felt different. I was made to feel different and through my early childhood had to understand and navigate difference. It was not long into the school experience that I realised that there were those – some students and particularly their parents, some teachers – who disliked me because of the colour of my skin, because of my surname, who looked down at me and even more so at my parents, hatefully.

Xenophobes – ξενόφοβος – have a fear of others, that is, of the perceived stranger, but misoxenists hate the stranger, the foreigner. It is not fear that we battle and need to reduce and eliminate. There is a hate-filled warring and this is what we need to beat. The Cronulla riots were not brought about by a fear of others – the riots were hate-filled.

In the century since the First Fleet, white privilege took this continent with bloody circumstance and ever since white privilege has clung on for dear life, tied to its oppressor/oppressed dichotomies and have reaped rapaciously while black and brown were denied citizenship. Rude power imbalances imposed a ‘White Australia’ assimilate or perish doctrine.

In the theatre of the oppressed – sustained by madness and cruelties – eugenics smashed inequalities onto Aboriginal and Torres Strait Islander peoples. The Canberra-based policy makers and legislators sponsored the eugenics. They were not well-meaning as racist historians try to storytell. What occurred on the missions and reserves, the ruthless indoctrination, is there for the right-minded to understand and abhor. The constant denials by apologists are not veils and layers of racism but are indeed outright racism.

While some people assimilated instead of perishing, tens of thousands of others were left to rot and perish on the missions and reserves. The children and grandchildren of those beaten to a pulp – psychologically and physically – on those missions and reserves are today the most vulnerable of the vulnerable, filling the prisons and taking their lives at among the world’s highest suicide rates. Migrants were not spared, that is, migrants of various colour and ethnicity. Even for those who were prepared to assimilate rather than perish, misoxeny corralled them into doing away with respect for their heritage, their mother tongue. Hate sneered at them and they were ostracised and excluded from the mainstream institutions. The lot of migrants during the first six decades of the last century was particularly hard – they were dagoes and wogs – excluded, ostracised, frowned upon, mocked. This was the lot of particularly non-English-speaking migrants. They were told that if they sucked up to white privilege they could pursue various aspirations.

This nation is yet to be defined and it cannot be defined nobly until it resolves the Aboriginal and Torres Strait Islander rights struggle, the most profound rights struggle in this nation. This nation cannot be defined nobly till it sets aside white privilege for a poly-cultural nation. This nation’s history is polluted by violence fuelled by racial hate. Migrants were hated. Migrants needed to understand their place and they were never to get into the way of white privilege. The race riots were not limited to the 1860s, 1920s and 1930s.

More than one-quarter of the Australian population has been born overseas, one of the highest proportions among the world’s nations. However, the demography of the Australian nation is not reflected in our parliaments, in the nation’s boardrooms, or in the media. Nearly 90 per cent of the nation’s parliaments are polluted by white privilege. Similarly the nation’s boardrooms and the media and therefore the nation’s conversations are not poly-cultural.
For black and brown, managing these power imbalances is exhausting. The calls for power sharing fall on deaf ears. Privilege is another name for exploitation. Racism is a tool with which to exploit. Inequalities are about power imbalances so to ensure ongoing pathways. During recent centuries colonialism acquired “unearned assets” (Peggy McIntosh) for the whites. Faith that white guilt can address the wrongs of the past is misplaced. If this were true then the media, the boardrooms and parliaments would reflect the demography of the nation.

Civil rights movements and the Black Lives Matter movements show up the grim reality of white privilege. White privilege is the product of the colonialists, who sought to rapaciously acquire “unearned assets”. While white privilege dominates we cannot lay claim to an end to racism, we cannot be ‘colour-blind’.

White Australia pasted together federation from colonialism by excluding the black custodians of this continent and tried to wipe out blackness with the missions and reserves and the most obscene social engineering policies and legislation. White Australia’s academics scribbled together the White Australia Policy to keep out ‘black’, ‘brown’ and ‘yellow’. The Australian Constitution and the White Australia Policy were filled with hate. Whites were told to not only fear the stranger but to hate, that if they did not loathe, despise and hate then their select freedoms would be overrun and their unearned assets challenged.

Proselytism persuades racism, manages opinions, slums in disordered thinking, muddled-mindedness. There is no joy for me, no relief in writing about racism and hate, but it is a conversation still to be had and as much as possible must be put on the record. It is not xenophobia but misoxeny that drives racism.

Misoxeny continues to play out daily on the Australian landscape, throughout its institutions – you may not see what goes in boardrooms, but you do see enough of it in our parliaments and certainly in our media.

* Gerry Georgatos is a prolific writer on racism and the ways forward. He is a researcher and advocate with the Institute of Social Justice and Human Rights.