A night of rebetiko and mezedes 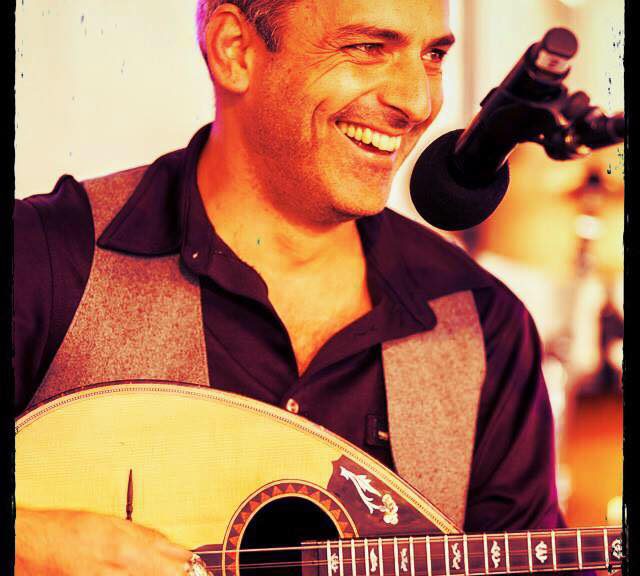 As far as keeping the Rebetiko flame lit, few in Melbourne can boast doing as much as Con Kalamaras, Kon Karamountzos and Ilias Chatziemmanouil have. The trio just released an album of beloved classics, recorded after a successful crowdfunding campaign. Fans of the purest form of the genre, they insisted on using the ‘traditional’ technique, so the set was recorded live, with only two microphones strategically positioned as to perfectly capture the trio’s ‘raw’ sound.

Simply titled ‘Rebetiko 2’, the album will be launched on Saturday 3 December, with a special performance by the three musicians at one of their regular venues: House of Pan, (Platform 1 Middle Brighton Railway Station, Church St. Brighton). Anyone who wants to be part of this special night of rebetika, enjoying live music, ‘mezedes’ and a CD for the price of $35, should book a place, calling Marie on 0407 556 704.