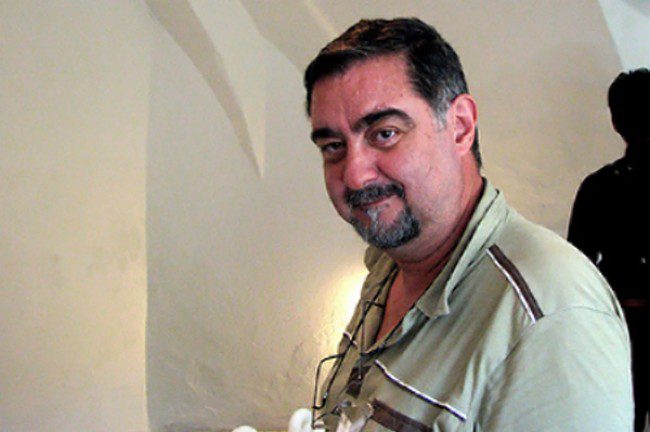 If you have an interest in mathematics, then this one is for you. At the Greek Centre on 8 December, Dr Ioannis Vandoulakis will be presenting a talk on the ‘Styles of Mathematical Reasoning in Ancient Greece’.

Dr Vandoulakis will look at the concept of ‘style’ with regards to how it is used to characterise certain meta-mathematical aspects of mathematical thinking. This includes the manière of mathematical writing, preferred mathematical patterns, commitment to a rule or standard, mathematical practices, cognitive attitudes, and modes of understanding, among others.

As is the case with the ‘French-school style’ or ‘Archimedean style’, mathematical styles do not generate either a discovery or a demonstration, and are instead characterised by an individual or a scholarly community.

In his talk, Dr Vandoulakis will present two historical styles of Greek mathematical thinking: the (Neo-) Pythagorean style of arithmetic thinking used in developing a proof-less version of Greek number theory by genetic constructions (definitions), and the Euclidean style of arithmetic, which can be characterised as genetic in the sense that number theory is developed from below by using effective procedures of proof.

A senior lecturer in the history and philosophy of science at the Hellenic Open University and the Open University of Cyprus, since October Dr Vandoulakis has been recognised as a key expert in an EU-funded mainstream project for the reform of general and secondary education in Turkmenistan (2016-2020).

A joint event by the Greek Community of Melbourne and the Australian Institute of Macedonian Studies, the lecture will take place at the Greek Centre (Level M, 168 Lonsdale Street, Melbourne, VIC) at 7.15 pm.