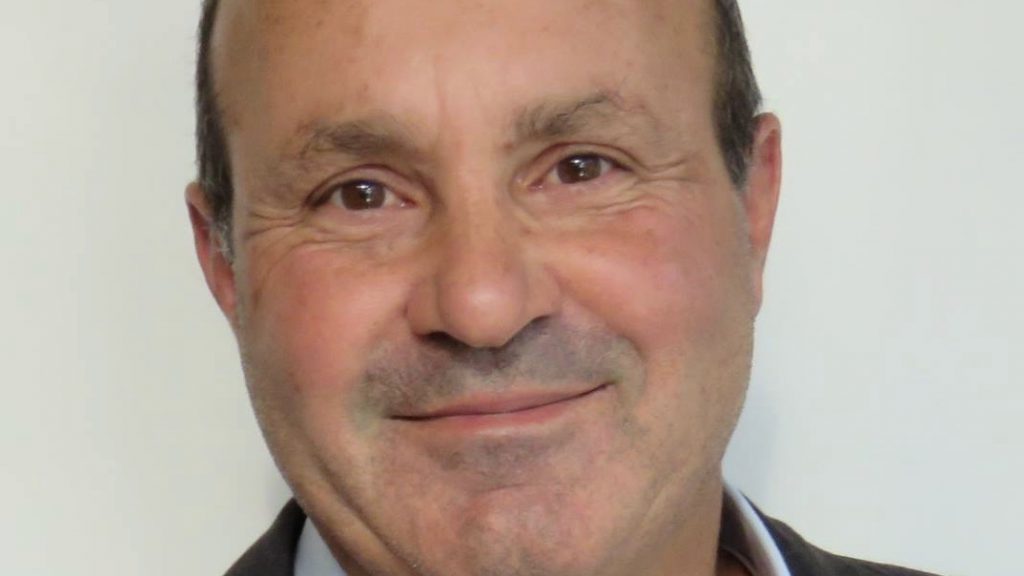 Senior cyber policy expert and industry leader Peter Coroneos has been appointed by the Paris-based international NGO, Cybersecurity and cybercrime Advisors Network (CyAN), to lead its efforts in the Asia Pacific region.

Founded in Paris, France, in 2015, CyAN is an international not-for-profit think tank, bringing together experts from a range of disciplines: cyber policy, cyber law and technology, including expertise in cryptocurrencies, blockchain, and malware mitigation, working together to assist private and public organisations and governments to build a more secure online world.

After his long tenure at the helm of the Australian Internet Industry Association, Coroneos is now an internationally recognised authority on cyber policy and cyber security speaker, offering consulting services on cybersecurity policy and best practice through his personal venture Coroneos Cyber Intelligence.

Coroneos led the Australian Industry Association from 1997 to 2001 and has also represented the industry to Senate, Joint and House committees.
His appointment as Regional Head, Asia Pacific was announced by CyAN president Jean-Christophe le Toquin, who called it a significant step for the organisation and reflects CyAN’s mission to bring timely and effective cybersecurity advice to both government and business.

“I have personally known Peter for nearly 20 years. I met him when he was leading the Australian Internet Industry Association and I was running EuroISPA, the pan-European association of European Internet Services Providers Associations.
“I have always been inspired by his passion for internet issues, his commitment to building a trusted environment for internet users, and his obvious subject-matter expertise across a wide range of areas and issues.”

The CyAN board, which unanimously approved this appointment, was impressed by Peter’s leadership role, including the development of the ‘icode’; a malware detection and mitigation initiative which saw him invited twice to the White House to advise the Obama Administration.

The US subsequently introduced a similar scheme which today protects tens of millions of users, with the icode covering most users in Australia.

Mr Le Toquin added “The list of Peter’s achievements is long and we are delighted to have him join our leadership team to help spread best cyber
practice and capacity throughout the Asia Pacific region”.

In accepting his appointment, Coroneos thanked CyAN saying: “The times we live in call for international cooperation and information sharing and CyAN is a perfect vehicle for that.
“As we saw with WannaCry and NotPetya, the threats are global and spread almost instantaneously with no regard for borders.
“So, we cannot move too quickly to empower vulnerable businesses and users to become more prepared with what are likely to be escalated attacks in 2018.
“I will do my best to engage the strong cyber talent that exists locally, so we can target our regional efforts more effectively.”