In the presence of 420 guests, 153 awards were given to hi-achievers and excelling professionals 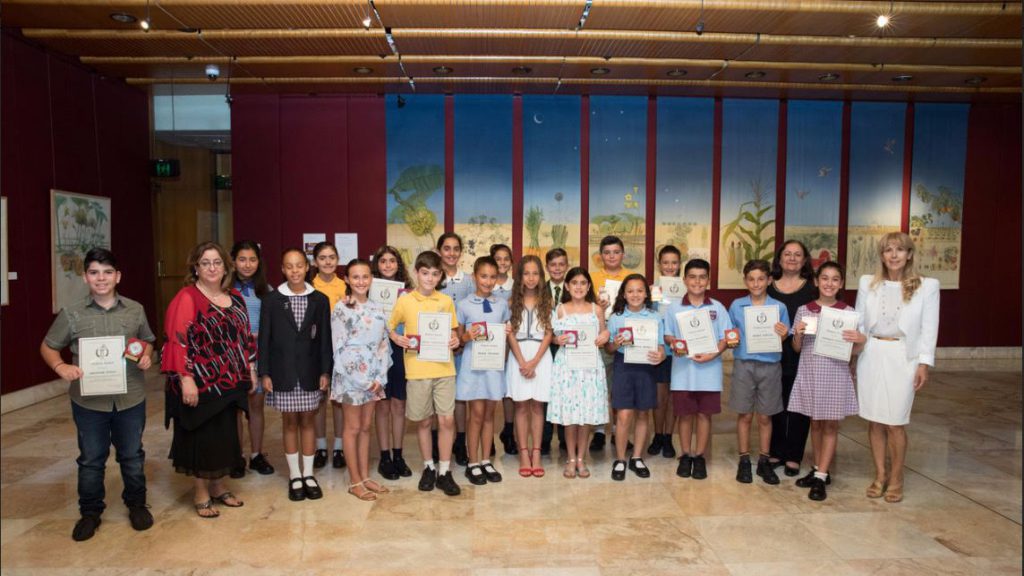 The Australian Hellenic Educators’ Association celebrated the International Day of the Hellenic Language in style, with the Presentation Ceremony for the 23rd Hellenic Studies Awards at the Parliament House of New South Wales on Thursday 8 February 2018.

Under the aegis of Consul-General Christos Karras and in close cooperation with the Consulate-General, educators were honoured for their contributions to Hellenic Studies, while students were recognised for their achievements in this field.

In the presence of 420 parliamentarians, educators, students, parents and friends, this is the largest celebration of Hellenic Studies in Australia. 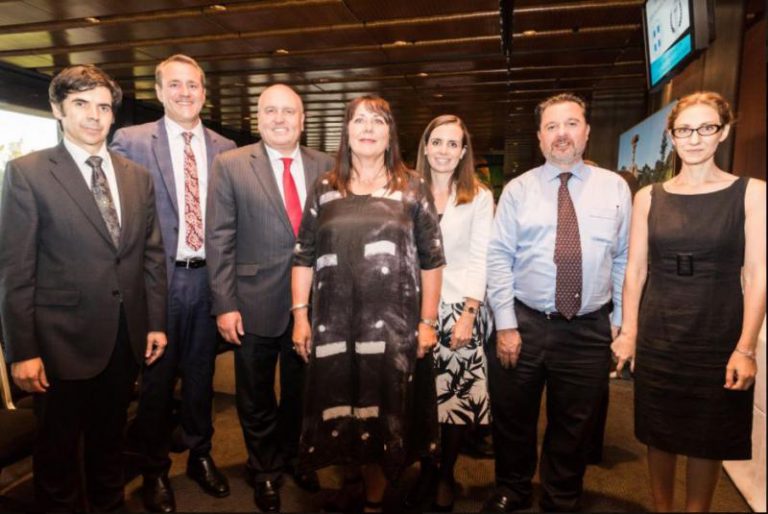 The 9th of February, a Memorial Day for the National Poet of Hellas, Dionysios Solomos, was proclaimed by the Hellenic government last year as the International Day of the Hellenic Language.

“The enactment of the International Day of the Hellenic Language constitutes an act of recognition of the contribution of the Hellenic language to world civilisation and brings to mind that the language of the Hellenes led to the birth of the universal values which adds meaning to the modern civilised world,” Mr Karras said. Minister for Veterans’ Affairs the David Elliott MP, the Hon. Courtney Houssos MLC, Shadow Minister for Multiculturalism the Hon. Sophie Cotsis MP and the Director of the Lysikrates Foundation, Mr John Azarias were all on the same wavelength.