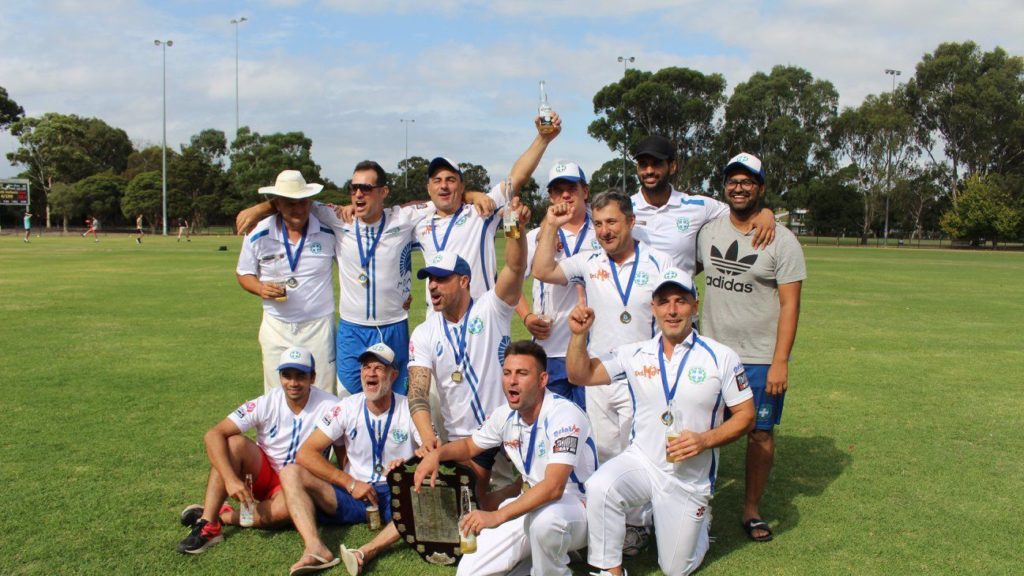 The match took place at Centenary Park in Bentleigh East over two days on Saturday 10 and Sunday 11 March.

The Melbourne Hellenic Cricket Club’s 1st XI proved their worth on the field during the first day of play dismissing Le Page Park Cricket Club 10/189. Having lost the toss they took to the field in very hot conditions. All bowlers bowled well and tight.

After Day 1 Melbourne Hellenic Cricket Club were chasing 189 runs which was easily achieved with 31 to spare. 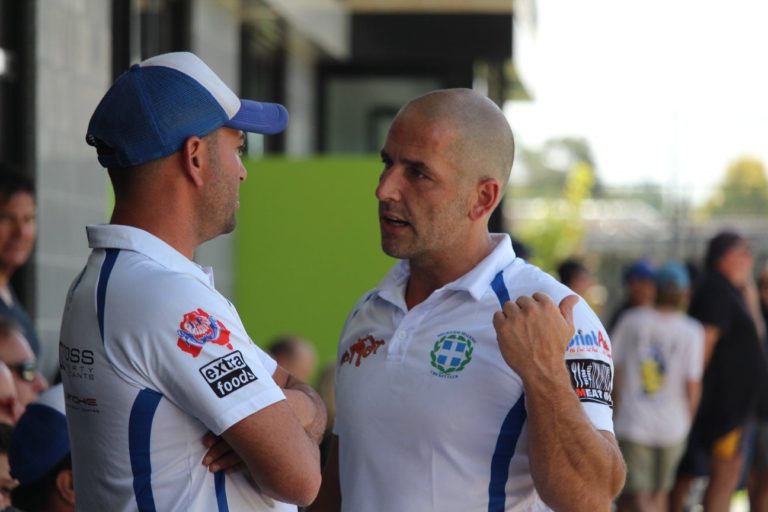 The Club Patron, Lee Tarlamis said ‘this win was the culmination of 7 years of dedication and commitment from the team who have fought hard and come so close many times before’. He went on to say that ‘for a club that has only been around for 7 seasons and is playing against far more established teams, Melbourne Hellenic Cricket Club are really making a name for themselves – this is the first XI’s forth final in 7 years and our first victory’.

You would have had to have seen to believe the excitement and jubilation from all the players, supporters and sponsors when the winning run was made.

The celebrations for this historic win continued late into the night – after all it’s not every day the only Hellenic cricket team in the southern hemisphere wins the SECA Quiney Shield Grand Final.

The Club Patron, Lee Tarlamis described the atmosphere as amazing site with players, sponsors and supporters coming together for a night that will always be remembered. On behalf of Melbourne Hellenic Cricket Club he thanked all those who have supported and continue to support this proud club since it began only 7 years ago.

He went on to say that ‘this victory is for the Hellenic community as much as it is for our club and that together the club would continue to achieve even more – this is just the beginning – Congratulations! 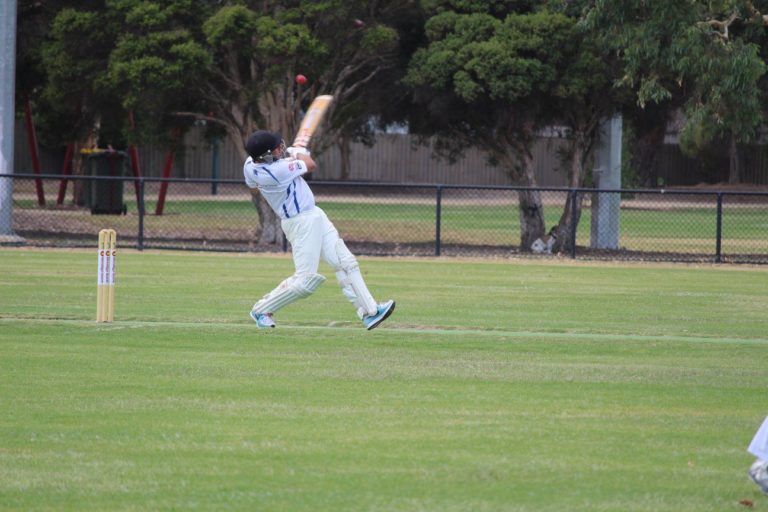 Established in 2011 this season was our seventh season.

Only Hellenic cricket club in the Southern Hemisphere.

Started with two team for the 2011/12 season and this season we have three teams:

Our home ground is usually Peanut Farm Reserve in St Kilda however due to ground and pavilion works this season our teams were spread ver a few different grounds with Alma Park in St Kilda as our training facility.

In the previous six season’s our 2nd team won the 2012/13 I Grade Premiership and our 1st team have come runners up three times, twice in D Grade and once in E Grade. 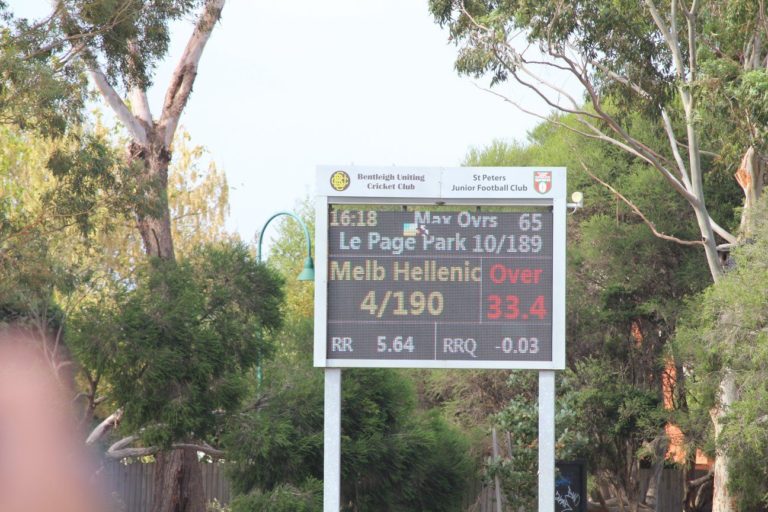 The success of our club in recent years has been assisted by the addition of well credentialed personnel:

– Played district cricket for Footscray with players like Merv Hughes

– Represented Greece in an ICC Tournament held in Pakistan

– Wicketkeeper for the SECA all star team

The Club holds an Annual inter-club T20 Presidents Cup during the pre-season. Last year’s winner team was the Lee Tarlamis ‘Warriors’ and this year’s winning team was Steve Liberatos ‘Legends’.