A Greek woman at the helm of a US bank 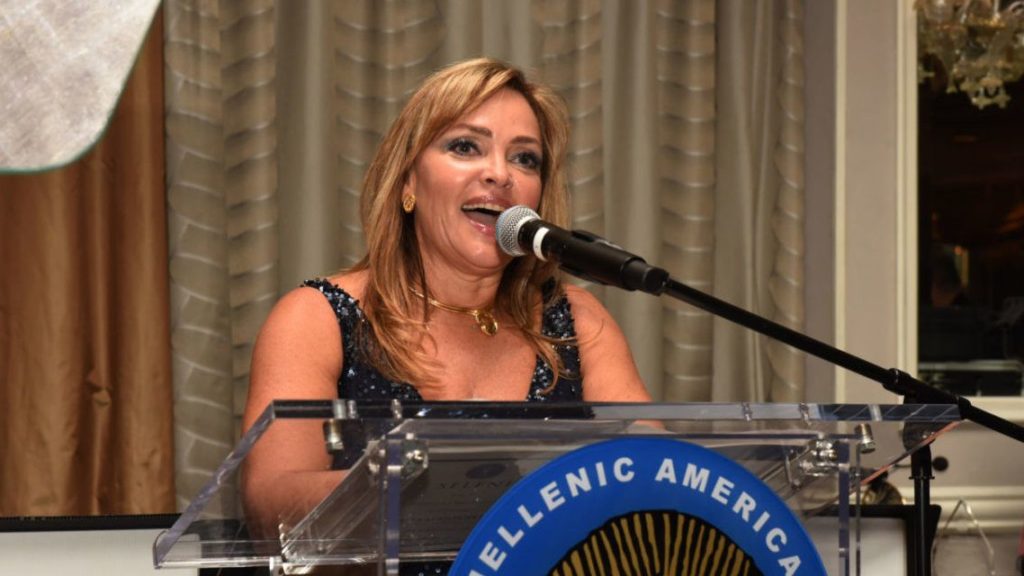 The International Women’s Day, celebrated all over the world last week, was an opportunity to showcase women’s achievements in all fields of industry. For the Greek diaspora, this was nowhere more evident than in New York, where Nancy Papaioannou serves as the first Greek American woman to become bank chairperson, being at the helm of Atlantic Bank.

Founded in 1926, as a New York subsidiary of the Bank of Athens, which eventually merged with the National Bank of Greece, it started trading as Atlantic Bank in 1952. Nancy Papaioannou started working for the parent company as a teller, when she first relocated from Athens to New York city and moved her way up to the top of the organisation. Apart from her role as president of Atlantic Bank, Nancy Papaioannou is also chairperson of the board of the Hellenic American Chamber of Commerce.